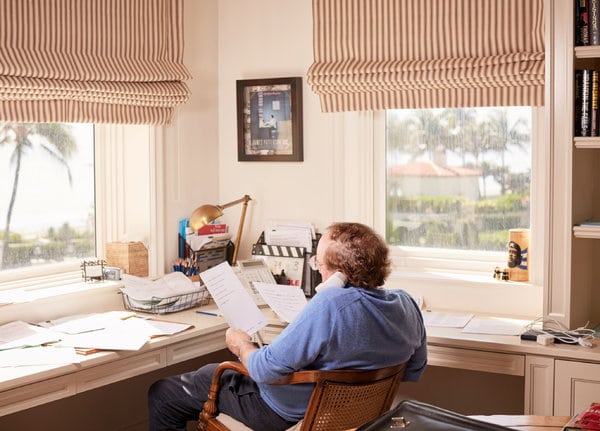 James Patterson works with a team of writers to produce ten novels a year and most of them hit the New York Times bestseller list. In order to sell more books Patterson is going to double his workload and start writing four novels a month that are 150 pages or less.

The latest Patterson venture is called BookShots and it will be like “reading movies”. The shorter, cheaper novels will be released in the US starting in June and 21 titles are scheduled for release this year from thrillers to romance and science fiction. Each book will retail for $5.00 and be sold in bookstores and online.

The first short will be called Cross Kill, which will bring his popular hero Alex Cross to the new format.

Patterson said the books would be aimed at readers who might not want to invest their time in a 300- or 400-page novel. And he hopes they might even appeal to people who do not normally read at all. If it works, it could open up a big new market: According to a Pew Research Center survey released last fall, 27% of American adults said they had not read a book in the past year.