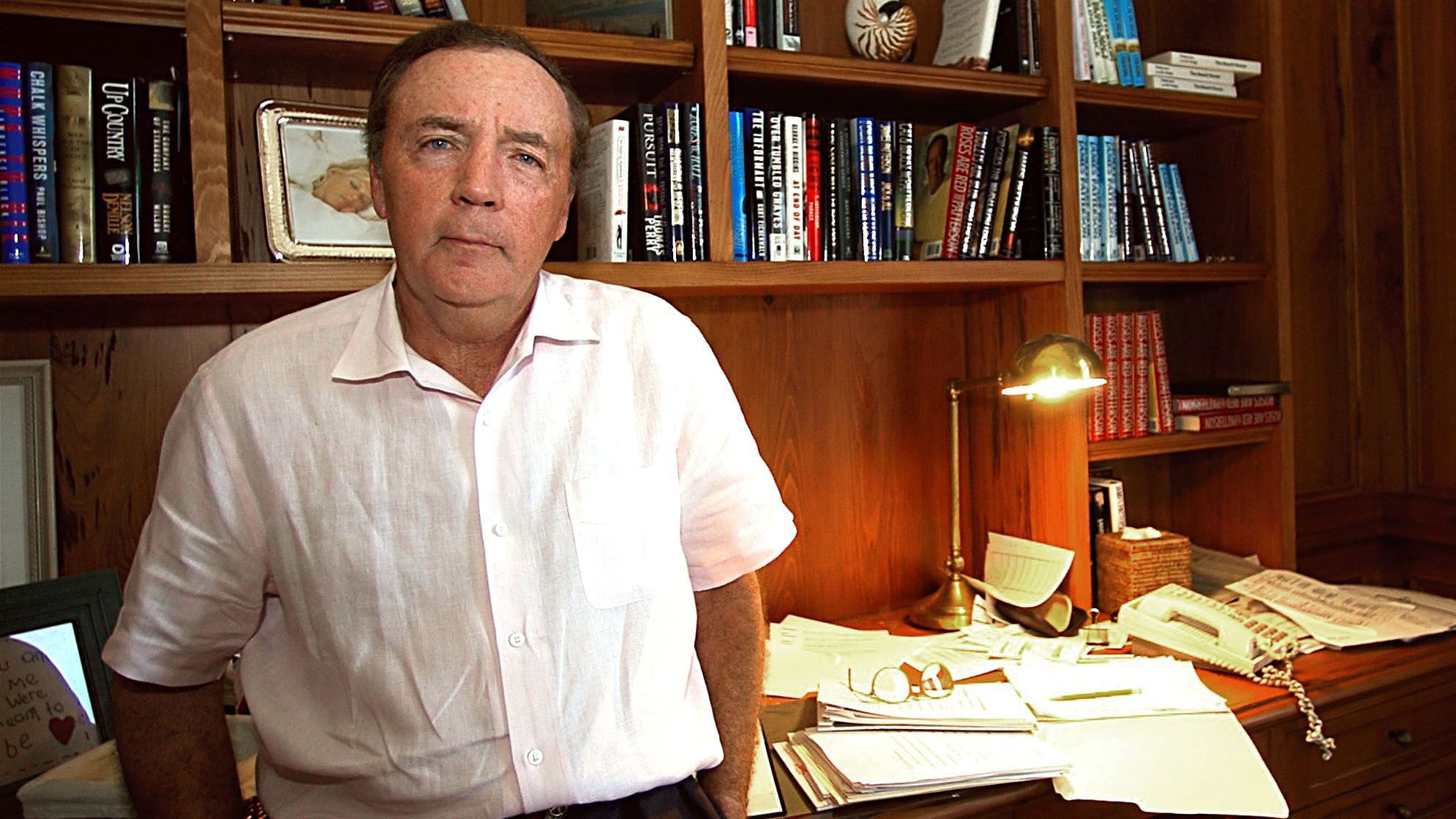 James Patterson has proclaimed that he is going to release over 38 e-books in 2016. His publisher Hachette is scheduled to published twenty-three BookShots in 2016, plus fifteen other Patterson titles.

The first BookShots—published this week, precisely a year after Patterson presented the concept—is “Cross Kill.” An installment of Patterson’s Alex Cross series, it is one of the few productions to flow from his solitary pen.

These aren’t novellas, Patterson clarified, nor are they just short, regularly paced novels. Rather, he said, reading a Bookshot is like “reading a hit movie”—fast-paced, economical, with no meandering. So far Patterson plans for Bookshots to publish thriller, romance, and non-fiction.

What is very interesting about the future of BookShots is that Patterson has  a hundred and seventeen fresh manuscripts in his home office all ready to go.