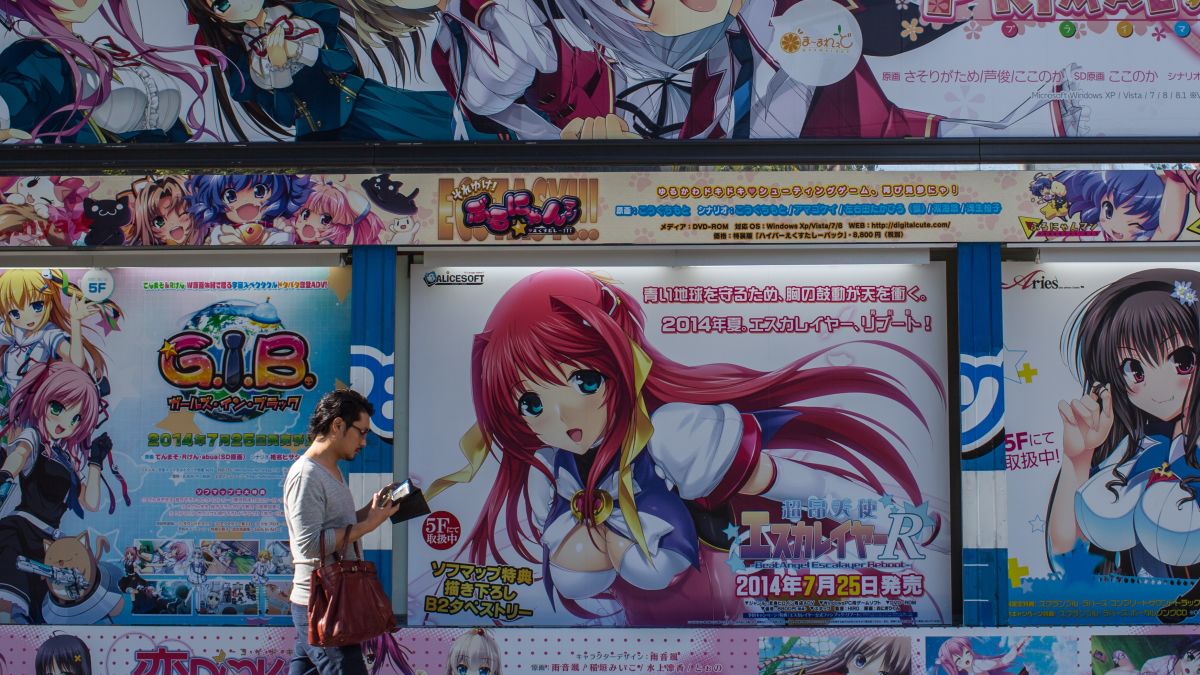 Japan has just passed a new law that criminalizes manga piracy and also to the websites that link to it. The parliament passed new copyright amendments last Friday that ban the unlicensed downloading of manga, magazines and academic texts from the Internet. The new law will take effect on January 1, 2021.

The law revision came as the country saw a rising number of piracy and leech websites, notably the Mangamura site, which had over 100 million hits a month before being disabled in April 2018, causing an estimated loss of more than ¥300 billion ($2.75 billion) to publishers.

If you are caught downloading illegal manga users will face up to two years in prison and fined up to two million yen, which is around $18k USD. The new law also bans establishment and operation of leech sites, pasting hyperlinks of illegal websites on an anonymous message board, or providing “leech apps” for similar purposes. Those found to be operating a leech website will face penalties of up to five years in jail or a maximum fine of 5 million yen, or both.

A senior official of the agency said the new legislation is expected to have a “significant deterrent effect,” as research by an industry group shows existing legal restraints on illegal downloading of music and videos had positive effects.

I seriously doubt the government will go after users at first, instead they will target major websites that link to pirated manga or have user forums, where they do it themselves. Taking down the 200 odd websites that are popular in Japan will likely be the first priority and then eventually shutting down the apps that give users easy access to pirated content.