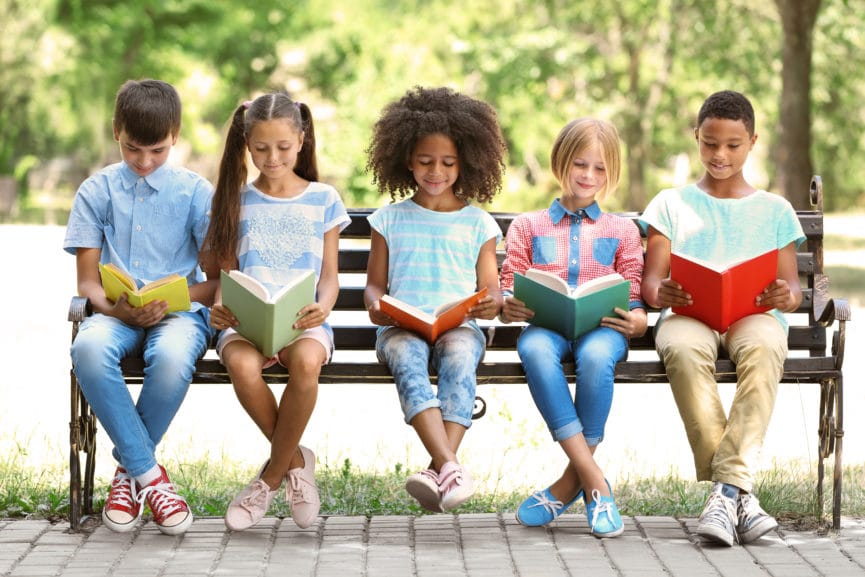 Kids who grow up reading books are more often to read beyond their expected age level. The National Literacy Trust surveyed 56,000 children, reveals that 22% of children who own books read above the expected level, compared to just 3.6% of pupils who do not have a book. More than half (56.2%) of young people who have books enjoy reading compared to less than a fifth (18.4%) of those who do not, according to the survey of pupils aged nine to 18.Jonathan Douglas, chief executive of the National Literacy Trust, said: “Books have the power to transform children’s reading skills, enjoyment and mental wellbeing. “Yet far too many children are missing out on the chance to reach their full potential simply because they don’t have a book of their own at home.”

Overall, 6.3% of children who were surveyed said they do not have one book – which the charity has estimated amounts to 383,774 children across the UK.  Mr Douglas added: “We have taken huge strides to get books into the hands of children who need them most, but we must continue to strive to close the gap once and for all.”