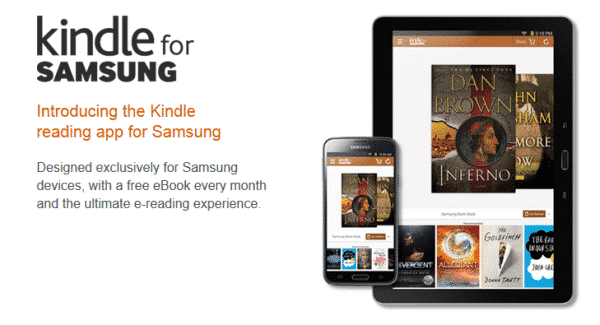 Amazon developed a specialized version of their Kindle e-reading app for Samsung smartphones and tablets called Kindle for Samsung. This e-reading app replaces the Samsung Readers HUB and provides an end to end e-book solution. Every month Amazon makes 4 e-book titles available and readers can choose one of them to download for free.

The one interesting thing about the pool of e-books for January 2016 is that all of them are from Amazons own imprints and not external publishers.

Wynn in Doubt by Emily Hemmer 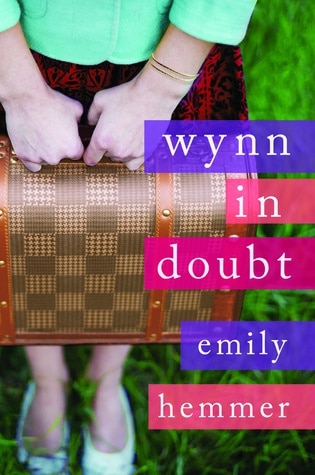 Wynn Jeffries has wanderlust. Unfortunately, her life stalled somewhere between graduating from college and slinging drinks at the local dive bar. Stuck in a one-room apartment with no career, no boyfriend, no…life, she dreams of something more. Something amazing. Something like Oliver Reeves, her high school crush, who’s back in town and reminding Wynn of the way she used to be.

When a forgotten news clipping falls out of a book belonging to Wynn’s grandmother, a well-kept family secret is finally revealed. Is Wynn’s gypsy spirit the result of an overactive imagination, or did she inherit it from a woman so determined to live a big life, she gave up everything to have it?

Together, Wynn and Oliver attempt to put together the missing pieces of her family’s past and unravel the mystery behind her great-grandmother’s disappearance. But after so much time succumbing to fear and regret, can Wynn ditch her safe, routine life for the chance at an extraordinary future?

The Palace Job by Patrick Weekes 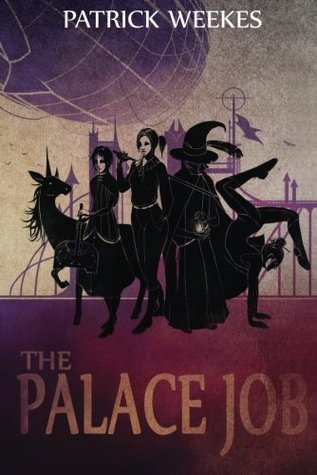 The most powerful man in the republic framed her, threw her in prison, and stole a priceless elven manuscript from her family.

With the help of a crack team that includes an illusionist, a unicorn, a death priestess, a talking warhammer, and a lad with a prophetic birthmark, Loch must find a way into the floating fortress of Heaven’s Spire–and get past the magic-hunting golems and infernal sorcerers standing between her and the vault that holds her family’s treasure.

It’d be tricky enough without the military coup and unfolding of an ancient evil prophecy–but now the determined and honourable Justicar Pyvic has been assigned to take her in.

The Field of Blackbirds by Thomas Ryan 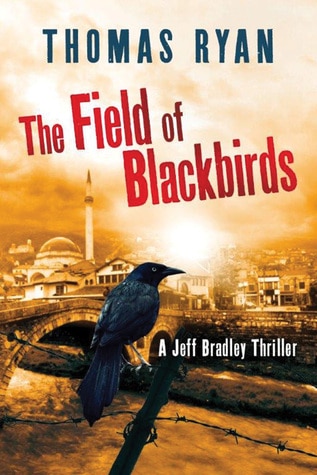 Former SAS soldier Jeff Bradley thought he had left warzones behind when he inherited a vineyard in rural New Zealand. But now his vineyard manager, Arben Shala, has gone missing in his native Kosovo. An enigmatic message tells Jeff that his friend is in grave danger.

Determined to find Arben and bring him home, Jeff travels to Kosovo and finds a lawless state in the grip of criminal gangs. Corrupt officials obscure every lead. With the help of USAID director Morgan Delaney, Jeff delves into the province’s seedy underworld and uncovers a conspiracy of terrifying scale. A web of dark connections links the captors with a terrorist bombing campaign across Europe, and now it is no longer just Arben whose survival is at stake.

Double-crossed by allies, watched at every turn, can Jeff get to the heart of the conflict before the warlords get to him? 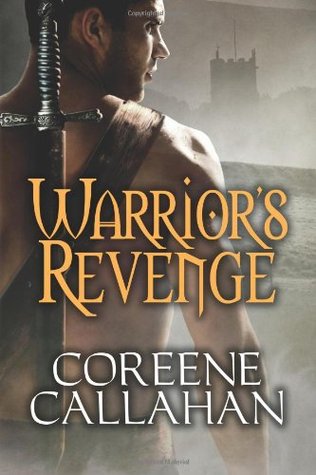 Sometimes the only way to love — and redemption — is to make a deal with the devil.

After the death of her parents, Lady Aurora de Marquise is left with no illusions. Stripped of her birthright and betrayed by her uncle, escape is her only option. With her life on the line, she narrowly avoids another murder attempt — only to run headlong into Lord Brigham de Mornay, a man most consider a monster.

With her uncle’s henchmen nipping at her heels, Aurora knows better than to trust a stranger — especially one as compelling as Brigham. Well-honed instincts urge her to flee before his abundant charm takes a nasty turn into aggression — and she ends up neck deep in trouble.

Wary, but undeniably drawn to him, Aurora pits her will against his, challenging his authority every chance she gets. But when her uncle manages to track her, she is left with the ultimate choice — surrender to the man who now holds her heart or risk it all trying to escape again.