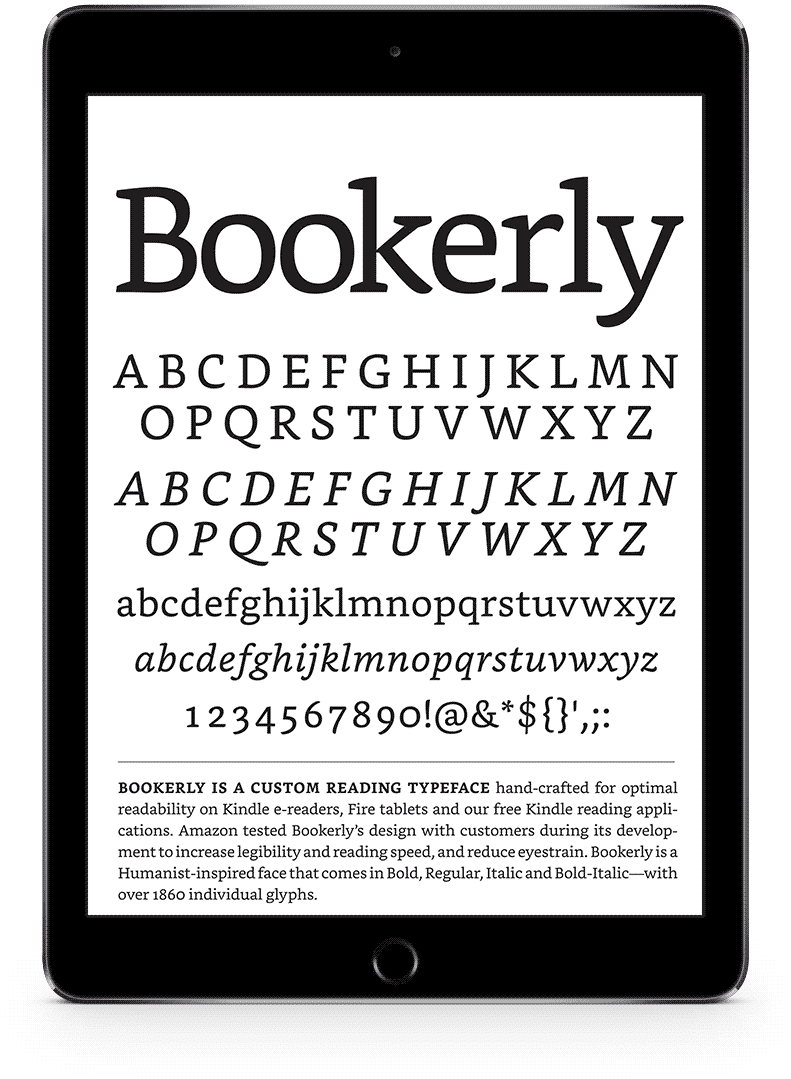 Amazon has just released Kindle Previewer 3. It allows authors and publishers to get a sense on how their e-books will look on Kindles and Fire tablets using the new typesetting engine.

Last year Amazon released a new font called Bookerly, which replaced Caecilia as the new default font for the Kindle Fire line of tablets and their fleet of apps. Bookerly is a serif style of font that has been custom-made by Amazon to be as readable across as many different types of screens as possible. Like Google’s Literata, Bookerly is meant to address many of the aesthetic issues surrounding e-book fonts. A few months after Bookerly was released Amazon sought to address the Kindle’s typesetting problems with an all-new layout engine that introduces better text justification, kerning, drop caps and image positioning.

When publishers and indie authors submit e-books to Amazon it was a total mystery how their titles would look using the new fonts and layout engine. This mystery should be dispelled with the advent of Kindle Previewer 3, a free tool for PC and MAC.