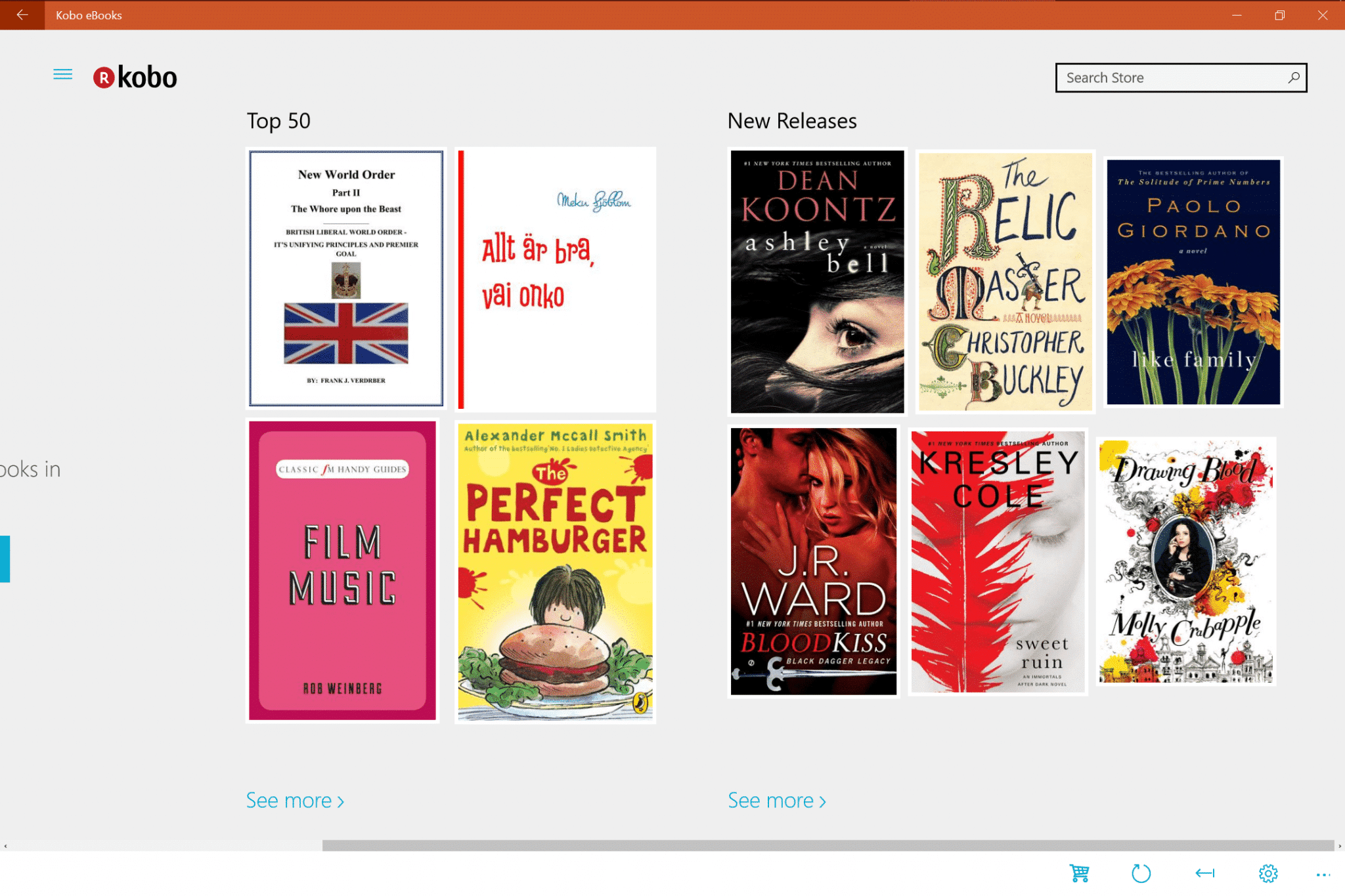 Kobo has just released a new Universal Windows 10 app that targets a complete device family. The Kobo e-Books app is optimized to work on any Windows Phone, tablet or your desktop computer.

This app is very familiar to people who used the older Windows 8 iteration. It still maintains the same design principles, but it has a number of new enhancements. The Kobo Universal app now has support for Cortana and Continuum.  All you need to do is call out to Cortana and ask about a specific book. If you own that particular title it will automatically open where you last left off, else it will open up the online bookstore so you can buy it.

With Continuum, the reading experience becomes desktop-like once a supported phone is attached to am external screen, either wirelessly or through the Microsoft Display Dock.