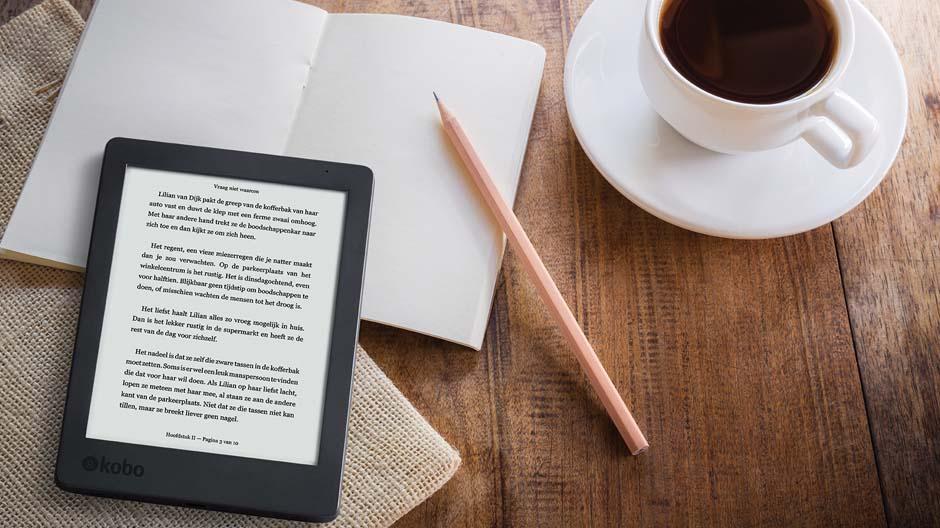 Kobo Plus is an unlimited ebook service that is only available in the Netherlands and the platform is celebrating their one year anniversary. There have been over 125,000 people that have paid the fees to download as many titles as they want. Publishers have been embracing this new digital distribution system, Plus first launched with 18,000 titles and it has ballooned to over 200,000. Obviously this is considered a massive success and Kobo insiders have disclosed to Good e-Reader that it will expand into a new market in 2018.

“From the very first day, Kobo Plus was the largest and widest ebook subscription in the Netherlands and Belgium, and thanks to good cooperation, we grown every week since then. And it continues to grow, “says Kiki Lauwers, Director of Reading & Learning at bol.com . Kobo now also offers exclusive content . The four parts of the thriller series In the name of the father by Linda Jansma are the most popular ebooks on the platform.

Thanks to the wide range of subscribers, Kobo Plus is discovering new writers and titles. That means extra income for publishers and authors. Kobo and bol.com also see that titles available through the subscription generate 60% more revenue than titles that are not offered via Kobo Plus. There seems to be no talk of cannibalisation. Lauwers: “Kobo Plus readers buy slightly less ebooks, but this is more than offset by the subscription income from Kobo Plus. Kobo Plus readers also spend the same amount on hardcover and paperback books via Bol.”

One of the primary benefits of Plus is that it is bringing in new readers that have never purchased a Kobo e-reader before or ebooks from Bol. 60% of the total subscriber base have never done business with either company. Kobo has also indicated that when someone did buy a Kobo e-reader in Belgium or the Netherlands only 25% bought an ebook, but with the advent of Plus, this figure increased to over 45%.

I think we can quantify the Kobo Plus experiment as a huge success for Bol and Kobo. It is bringing in an entirely new demographic of readers and this results in a viable new income stream. Although Plus will expand sometime in 2018, it is still not determined what market will be next or if audiobooks will play a role.