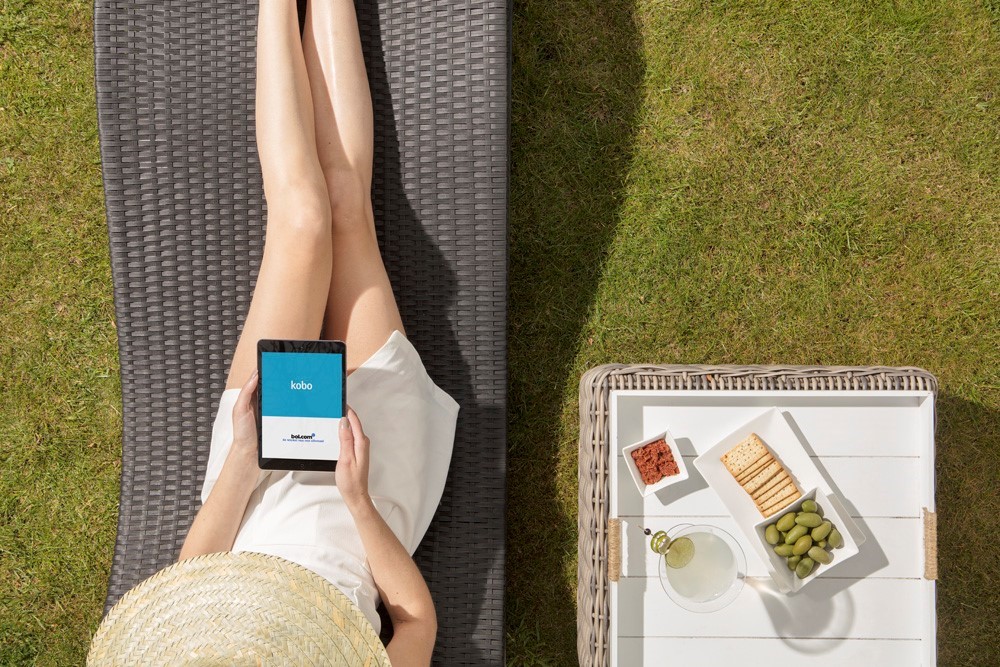 Kobo Plus is an unlimited e-book subscription program that launched in the Netherlands and Belgium back in February.  When Plus first came online you could subscribe for  € 9,99 per month and have access to 40,000 titles, 16,000 of which are in Dutch.  Over the course of the past five months things have been really quiet, there has been no meaningful data on how Plus has been performing, until now.

BOL and Kobo offer a free 30-day free trial and 75 percent of users ended up paying for a monthly subscription and users have read over a million hours. Daniel Ropers, general director of bol.com, sees an additional benefit to the book industry and that is drawing attention to unknown authors.

“One of the reasons for launching Kobo Plus is to reduce illegal downloads, just like successful streaming services for the film and music industry,” says Ropers. “The fact that nearly half of the users are a new digital reader is for bol.com and Kobo an indication that the first steps towards reducing piracy in the Netherlands and Belgium have been set.”