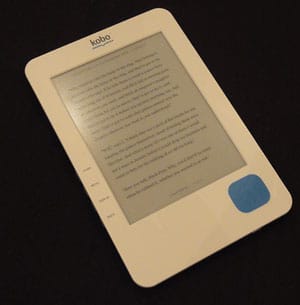 Kobo will no longer be a part of Samsung’s Readers Hub app. This apart, Samsung has also stated they are currently working on the Reader’s Hub app and a more advanced and streamlined version will be launched soon. However, those interested can still reach out to Kobo directly via the Google Play Store. The Kobo library boasts of 2.2 million e-book, 1.8 million of which are offered free and anyone eager to make good use of it can always download the app from the Google Play Store. The Japan based content provider has been associated with Samsung from early 2011 though it used to be a Canada based company then, until its takeover by the Japan based e-commerce giant Rakuten.