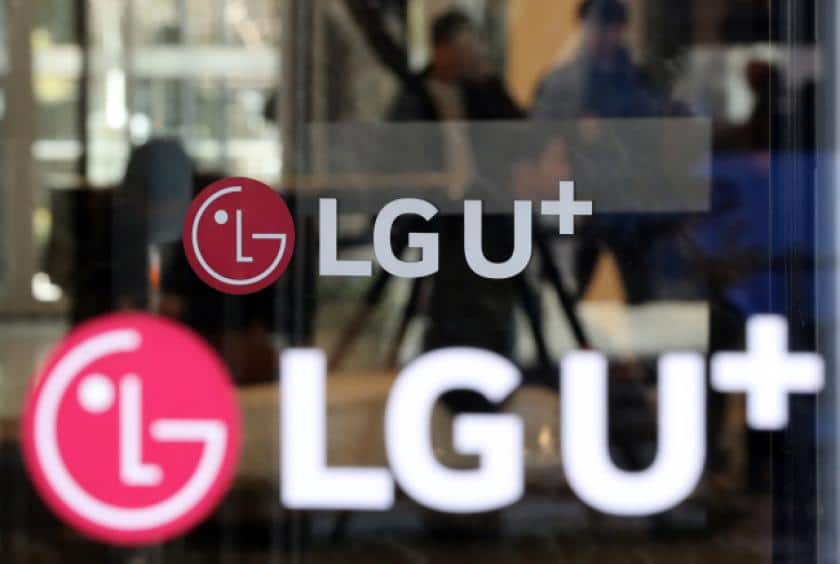 LG UPlus recently announced they have produced about 60,000 pages of e-book as part of its U+ Hope Book program which focuses on creating e-books for the visually impaired. The LG-owned cellular carrier in South Korea said they produced the above e-book pages over a span of 4 months.

The company stated they started with the project in March. More than four hundred of its employees chipped in which helped in reducing the turnaround time with each e-book. From the around seven months it could take to produce a single e-book, that got reduced to just a week. Such e-books are represented in Braille files. As ZDNet reported, those with visual impairment are able to go through such e-books via a terminal that converts the texts into Braille before reading the file on a PC.

As LG UPlus explained, the biggest challenge for them was to ensure that the text of an existing book is converted in the correct form without missing out on any of the original details. The company said they used open library software for producing e-books. However, there is an extensive and manual proofreading process that the e-books are subjected to where the company staff members go through each of the e-books thus produced to rule out any errors or other lapses.

Among the titles that were converted into Braille files include Civilization 1 by Bernard Werber which has been extremely popular last year. Then there also is the Some Death Told Life by Kim Beom-Seok that too has been the crowd favorite. This ensured those with visual disabilities got to read the latest titles as well, something that helped mend the gap with those having no disabilities.

LG UPlus said they managed to produce 80 e-books last year and hope to add another 80 this year, taking the tally to 160 e-books for visually challenged people. Such e-books will be available via Open Library and the National Library for the Disabled through IT completely free of charge.