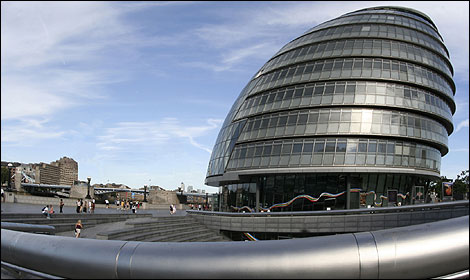 Lonely Planet is well known for their travel guides that give people the heads up on destinations and adventure. The company announced today that it was making a new eBook series centered on experiences and guidance. The premise is advice on what to do when you are in the UK for a weekend or very short stay.

The first ebook focuses on the UK and the free things you can do! You’ve heard of shoestring budgets, but this takes it to the next level. It gives you tips on the sights, sounds, and landmarks you can check out, without dropping a dime (or pence).

There are 49 other short eBooks planned to be released in the next few months and should only cost $2.99 each. The company is trying to cash in on the whole Olympics situation and give people ideas on what to do outside of London.