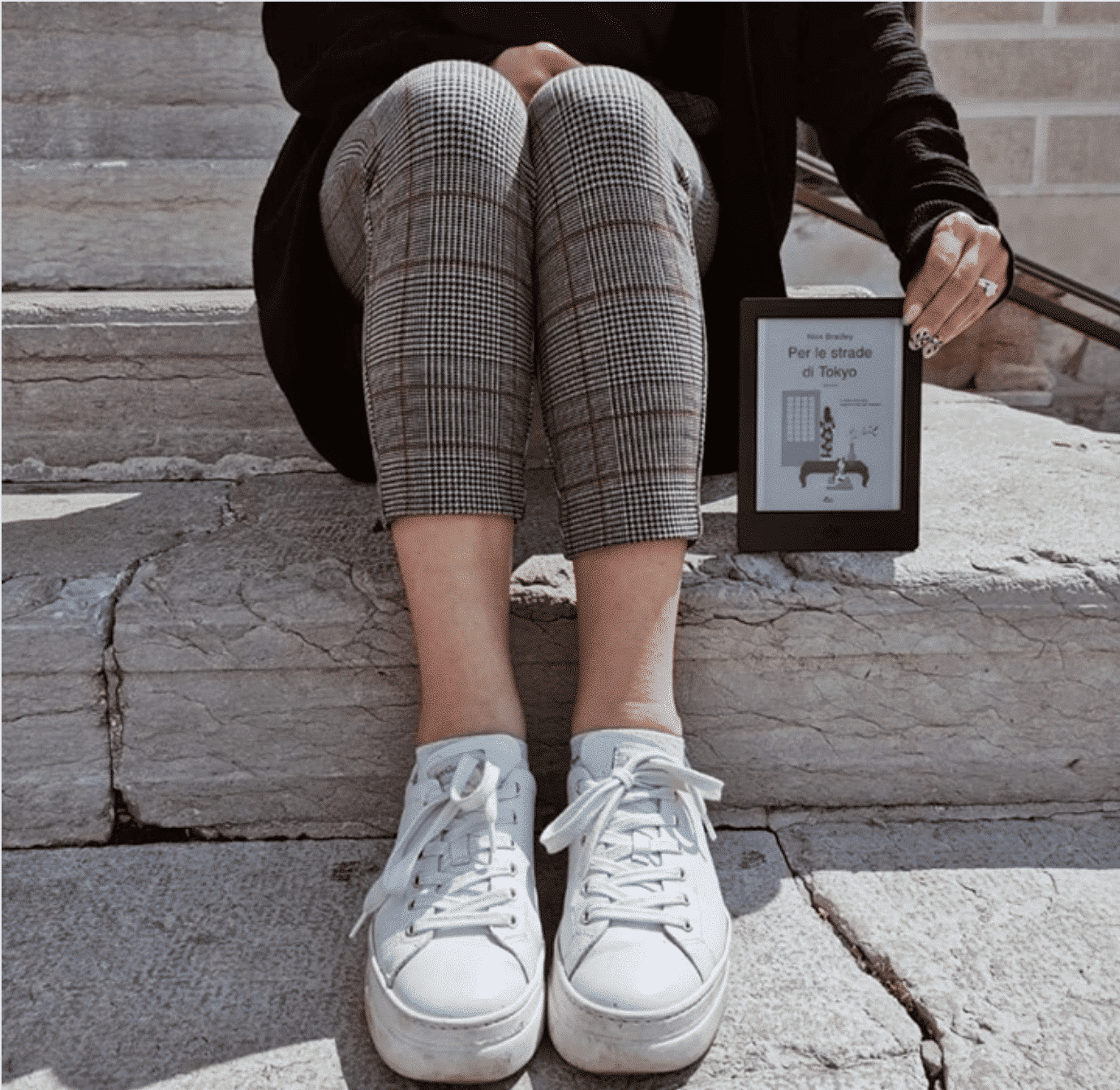 Harpercollins, Hachette, Simon and Schuster and Penguin Random House are four of the world’s most prolific book publishers. In the first three months of 2021, they have experienced very strong audiobook and ebook sales. This trend should continue for the rest of the year, primarily due to COVID and more people shopping online, instead of visiting bookstores.

Harpercollins stated that digital sales increased by 38% in the quarter. Ebook sales were up 38%, and digital audiobook sales rose 42%. Their entire publishing division, which includes hardcovers and paperbacks, in addition to digital jumped 45% in profits and a 19% increase in revenue in the quarter ended March 31, 2021, sales rose to $490 million. News Corp CEO Robert Thomson said he still expects the purchase of the Houghton Mifflin Harcourt trade division to close by June 30, and told analysts he expects the addition of the company to boost both HC’s sales and profitability soon.

S&S said that digital sales in the United States rose 8% in the quarter. The digital increase was attributed to digital audiobooks, which increased 17%. Overall, ebook sales were flat, and did not see the type of increase as Harpercollins. Revenue across their entire division rose by 21% and generated $185 million. Soon, S&S will be sold to Penguin Random House, pending regulatory approval.

Penguin Random House has not disclosed their first quarter figures yet, this is because they are the largest publisher by far and has to go through tons of data, but we should hear something within the next few weeks. Their global operation last year saw a 4.6% increase in sales and made $4.46 billion in revenue. According to parent company Bertelsmann, PRH benefited from higher sales of ebooks and digital audiobooks as well as from higher online sales. The publisher’s top-selling book was Barack Obama’s A Promised Land, which sold more than 7.3 million copies worldwide across all formats. Audiobooks increased by around 15%, which is very strong.