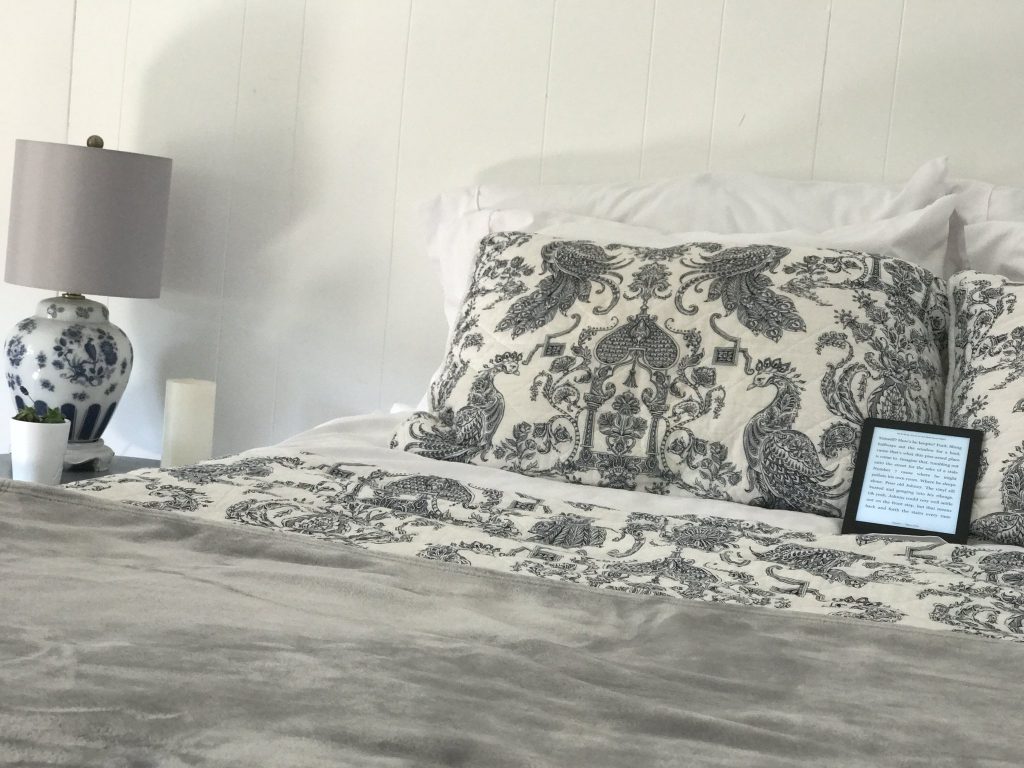 Over the course of the past few years major publishers have consistently reported that ebook sales have been declining steadily. This has resulted in a number of publishing executives to become disillusioned with the format. Penguin Random House CEO Markus Dohle recently stated that “Book markets have seen growth in most countries, slow, but continuous growth,” Dohle said, noting that some emerging markets have seen “double-digit” growth. One contributing factor to financial stability is the re-invigoration of the print market and the now “healthy co-existence” of the print and digital markets. Overall the markets have stabilized, with print accounting for 80% of sales and digital 20%. “Who would have predicted this five years ago?” Dohle asked. “Most people would have thought it would have been the opposite.”

Markus also took a jab at self-published authors who merely write a word document and submit it to Amazon. “There are 50 million books available from Amazon,” he said, acknowledging the growing importance of self-publishing as an avenue for authors. “Yet, while we are growing in titles, we are still thirsty of the next great story.” Publishers, he went on to say, have a key role to play as curators of content. “Publishers stand for quality and perfect each product before it makes it to the market,” he said.”

Simon & Schuster CEO Carolyn Reidy also acknowledged the print renaissance. “E-books have done some pretty remarkable things,” she said. “But e-books are, and always have been, just a format.” Reidy proposed that while nothing “went wrong” with e-books to cause the leveling-off of their popularity, consumers most likely simply “got tired of screens.” She noted that for years before e-books, publishers had been “taking pennies out of the cost of making a book,” but when digital became widespread, publishers began “spending years putting value back into the book.” Guillaume Dervieux, CEO of the family-owned French publishing company Albin Michel wondered if perhaps the industry expected “too much, too soon,” from the e-book format, and remarked that even by the “grace of Jeff Bezos and huge discounts,” such a large shift in consumer habits could not happen in such a hurry.

Reidy added that she believes “very firmly” that a new version of the book based on digital delivery will come eventually, though she does not know what it might look like. “Some person who is young and grew up with the screen will come up with something that I hope we recognize,” she continued. “There will be a new form of it, because there has to be.”

Stephen Page, CEO of U.K. publisher Faber & Faber, also mentioned the stabilization of the print market, and the lack of fear from previous years that print might be wiped out by digital. “It’s more about the what than about the how,” he said, referring to the importance of content over format.