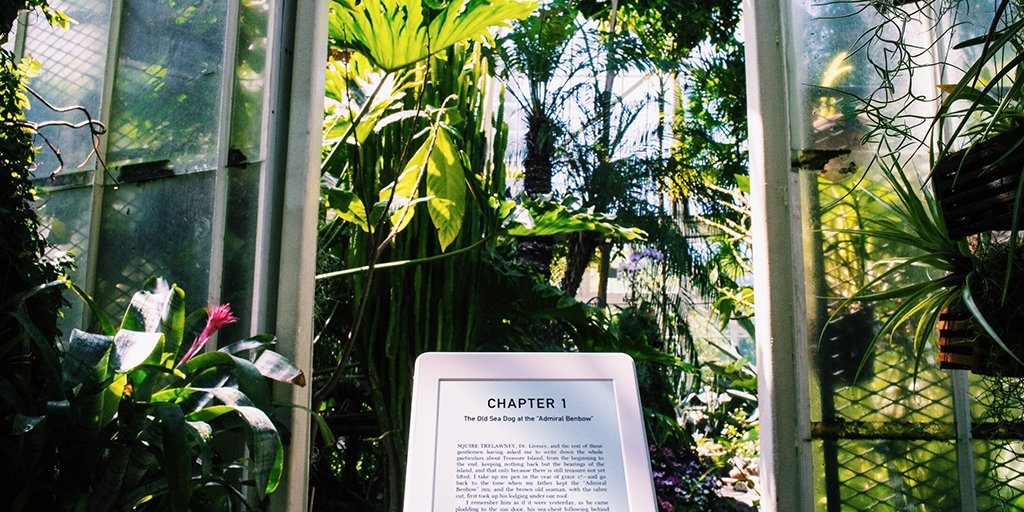 The second generation Amazon Kindle Oasis has provided a financial windfall for E-Ink Holdings, the company that powers the e-paper display. E-Ink has reported that they have experienced a four year high for September. EIH September revenues reached NT$1.691 billion (US$56.03 million) for September, up 3.3% on month and 11.3% on year. Revenues for the third quarter of 2017 totaled NT$4.791 billion, up 29.8% on quarter and 7.8% on year.

Some of our regular readers might wonder why I report on the financial earnings of a singular e-paper company. E-Ink powers the screens of every single e-reader on the market, this includes the Icarus, Kindle, Kobo, Nook, and Onyx Boox. Pixel QI and Clearink are the only two other alternatives and are not being used in any e-readers on the market. Basically, by monitoring E-Ink you can get a sense on how many units are being sold and what type of worldwide demand there is for dedicated e-readers.

E-Reader sales in 2017 have been robust and are enjoying a resurgence in consumer interest. This is likely because Kobo has experienced tremendous success with the Kobo Aura One and the Kobo Aura. Onyx Boox has a number of units currently being marketed and they just announced three new models that will be going on sale soon. Remarkable has garnered a ton of media attention towards their 10 inch digital note taking device and have sold over 35,000 units. Amazon has the largest market share and their Paperwhite continues to be a solid growth driver and the newly announced Oasis with Audible integration will likely sell over a hundred thousand units in November, not including pre-orders.

I think one of the big reasons why people are buying more e-readers this year is because they have a reason to upgrade. The new Kindle Oasis is the first Amazon branded device that is waterproof and can listen to any audiobook from the Audible library. The Oasis also features a seven inch screen, which results in more real estate for e-books to be displayed. The Kobo Aura One is most successful product in many years and I think it is the best one they ever made. They pioneered the concept of a brand new lightning system has RGB colors and serious readers are enamoured with the ability to borrow and read digital content from public libraries that do business with Overdrive. In the future, Kobo is likely to leverage their new audiobook subscription service so people can listen to them via Bluetooth.