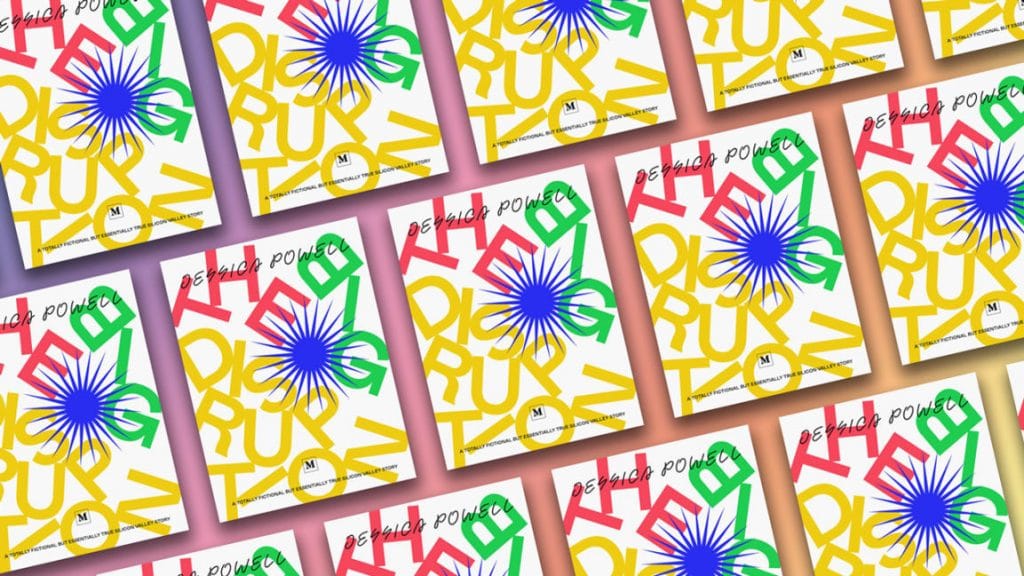 Medium can be considered a longform blogging platform and they have had many missteps over the years in a bid to be profitable. The platform is taking the odd step of turning into a digital publisher and will be releasing a new ebook next week called The Big Disruption, by former Google VP of communications Jessica Powell. The ebook will be available on all major platforms and retail for $5.99.

Powell describes herself as both a technophobe and a technophile: With “The Big Disruption,” she hopes to satirize tech from the perspective of an informed insider who still loves the industry, despite its flaws and blind spots.

“Our decision to publish former Google executive Jessica Powell’s novel The Big Disruption as the first full-length book on Medium exceeded all expectations,” Siobhan O’Connor, VP of editorial at Medium, said in a statement. “It’s been so successful we are taking the unprecedented step in publishing a print edition.”