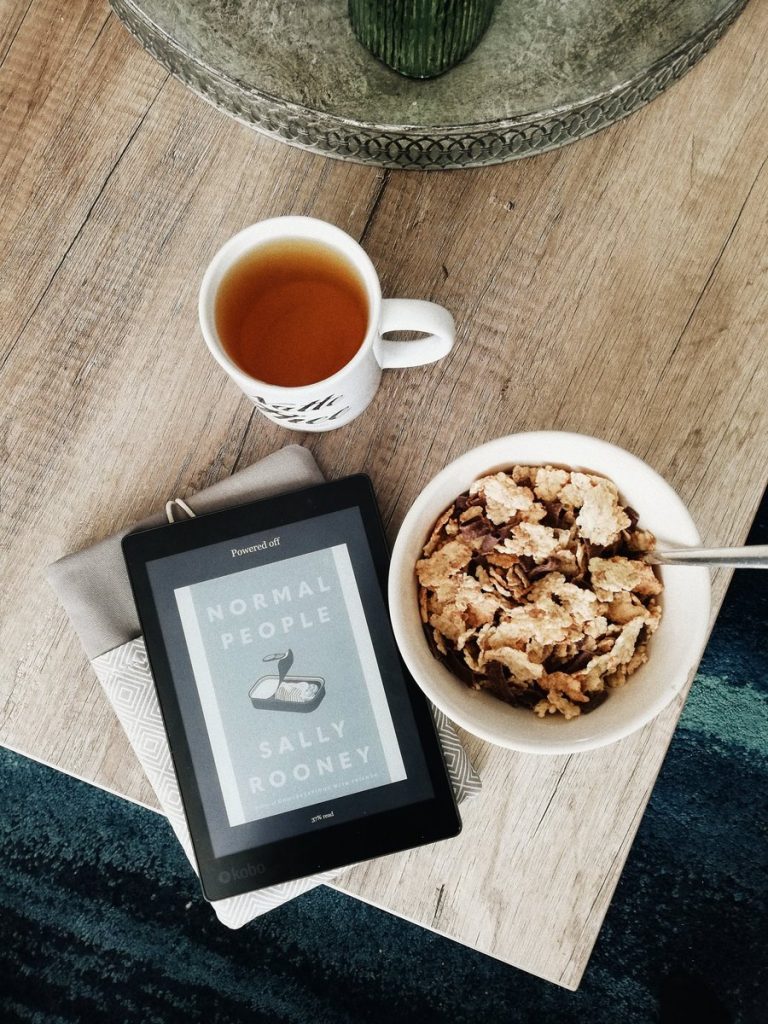 Kobo has just released a new firmware update (4.13.12638) for all of the e-readers they currently support.  The devices now support a traditional Chinese layout and new custom font, which is useful since Kobo is sold in Taiwan. You will now be notified if you are connected to your Wifi network, but cannot access Kobo’s services. Several other Wi-Fi problems are also addressed. A number of crash issues were also addressed from the previous update.