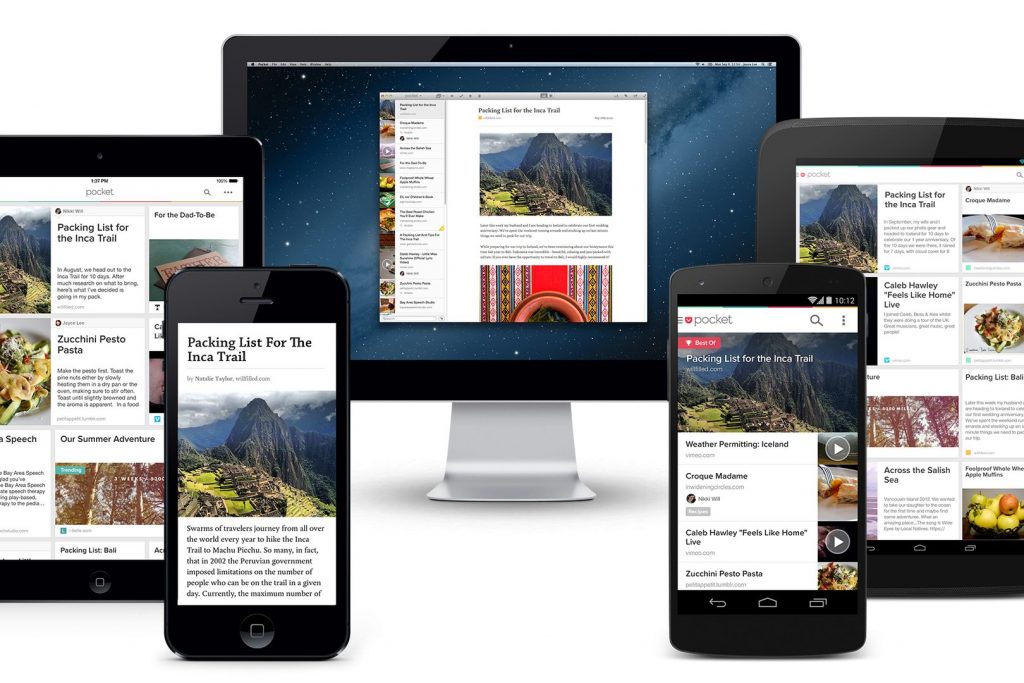 Mozilla, the developers of the Firefox internet browser has just purchased Pocket and their ten million users. This marks the first occasion that Mozilla has made a strategic acquisition and they intend on letting Pocket run as an autonomous entity.

Pocket was founded in 2007 by Nate Weiner and the service allows users to bookmark articles, videos and other content to read or view later on the web or a mobile device. In 2013 Pocket established a relationship with Kobo and it was now possible to send articles from your internet browser or smartphone and read it later on your e-reader.

Pocket gives Mozilla a foothold on iPhones, iPads and competing mobile devices powered by Android. Hundreds of millions of people still use the Firefox browser, but Google’s rival Chrome has now claimed the lion’s share of users, and Firefox is all but absent on mobile devices.  The acquisition of Pocket is also useful to the Mozilla initiative, Context Graph, a tool to recommend websites that people might find worth visiting based on what they and others view online.