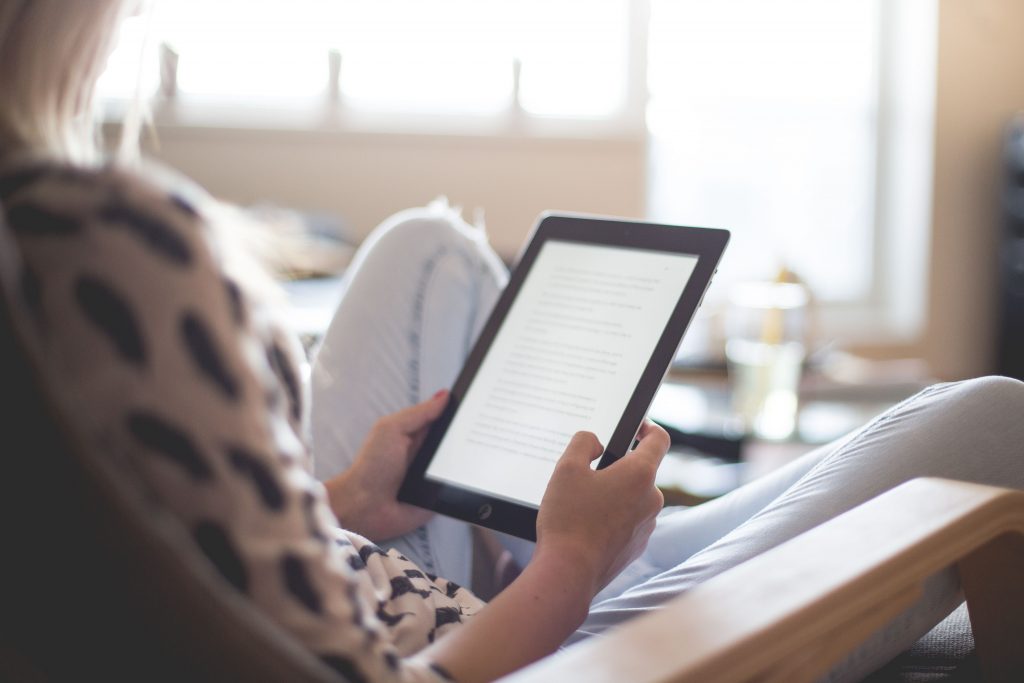 The National Library of Norway has just digitized 250,000 ebooks from physical copies that were all published before the year 2000.  The vast majority of titles have some sort of historical importance in Norway or are royalty free and considered classics. Around 4,000 titles has not been published for free, as they have been reserved by a publisher or author.

The ebooks are only accessible from people who live in Norway and cannot be accessed by anyone outside of it, but it has a few caveats. The catalog is only accessible for people who conduct research, education and professional translation activities. In order to get six months of access you have to fill out an online application form and then email the form to the library.

How is the National Library of Norway able to convert hundreds of thousands of ebooks that have been released by major publishers? Copyright law in Norway is different from the United States. A book can become royalty free 70 years after the author’s death, like the rest of the EU. This was accomplished through an agreement with Kopinor, an umbrella group representing most publishers and authors in Norway. Authors whose works are still in copyright get paid to have their works digitized and made available online.