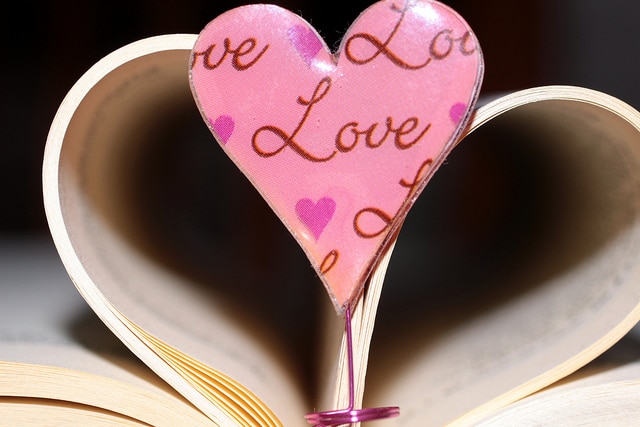 Amazon and Barnes and Noble have just posted their Valentine’s Day deals for Kindle e-readers and Samsung Galaxy Tab for Nook. The Paperwhite and entry level Kindle are on sale and B&N is running a promotion when you buy one Samsung Galaxy Tab A NOOK 7 and you get the second one 50% off. Kobo is not running any deals for their line of e-readers and many of their bookstore partners are also not knocking anything off or providing a coupon code. This post will be updated when more deals are available.

Kindle Basic – $59 (regular price $79) – The Kindle Basic recently received a firmware update that allows you to buy and listen to audiobooks via Bluetooth headphones or a wireless speaker. This device has an older E-Ink Pearl screen and has not been refreshed in over two years.

Kindle Paperwhite – $99 (regular price $119) – The Kindle Paperwhite is the most successful e-reader that Amazon has ever released. There are multiple generations, but the latest version is intuitive and does not cost much money. It is one of the few Amazon branded e-readers that has yet to receive an Audible update. It provides the best bang for your buck to read ebooks on the Amazon ecosystem.

Kindle Paperwhite Valentine Gift Bundle – $119 – Amazon has created a new product that features a Kindle Paperwhite and some of the elements from the new Accessory bundle. You can get a case that is available in five different colors, a tote bag or backpack.

Fire 7 – $39 (regular price $49) – The Fire 7 with Alexa is the most popular tablet Amazon has ever released and they sold over millions of them. This is not a top of the line device by any stretch, but it is cheap and disposable.

Fire HD 8 – $59 (regular price $79) – This is the 2017 editionOne of the best aspects about the Fire HD 8 is the speakers, which utilize Dolby Audio. They are mounted on the side (or top if held in landscape orientation) and produce fairly good, clear and loud audio, for a tablet. They were pretty good for watching a TV show while cooking, and make using Amazon’s voice assistant Alexa – which is now built into the tablet. The Fire HD 8 blows the Fire HD 7 out of the water in terms of audio clarity and it also features 10 hours of battery life.

Fire HD 10 – $119 (regular price $149) – This is the only modern tablet we have not reviewed, so it is hard to say if it is good or not. The shipping date is between 7-9 weeks, so you will not likely receive this tablet until well after the Valentine’s Day promotion.

Samsung Galaxy Tab A for Nook –
$139 – You can get the first one at regular price and the second for 50% off using the promo code BOGO50 and there is also a savings of 15% with the code HAPPYFEB.

Refurbished NOOK GlowLight Plus – $79 – This is the previous generation Nook that is waterproof and not the new one with the better hardware and new lighting system. What I like about this device the most is the capacitive home button built into the bezel, that will allow you to immediately go back to your home screen no matter where you are on the device. Amazon and Kobo exclusively rely on home buttons built into the UI. I also really dig the design, the rounded corners insure that it is not digging into your hands during long reading sessions. Additionally, the back is aluminum which does not have much grip to it, but the front of the bezel has little grooves that makes it easy to hold and does not slide around.