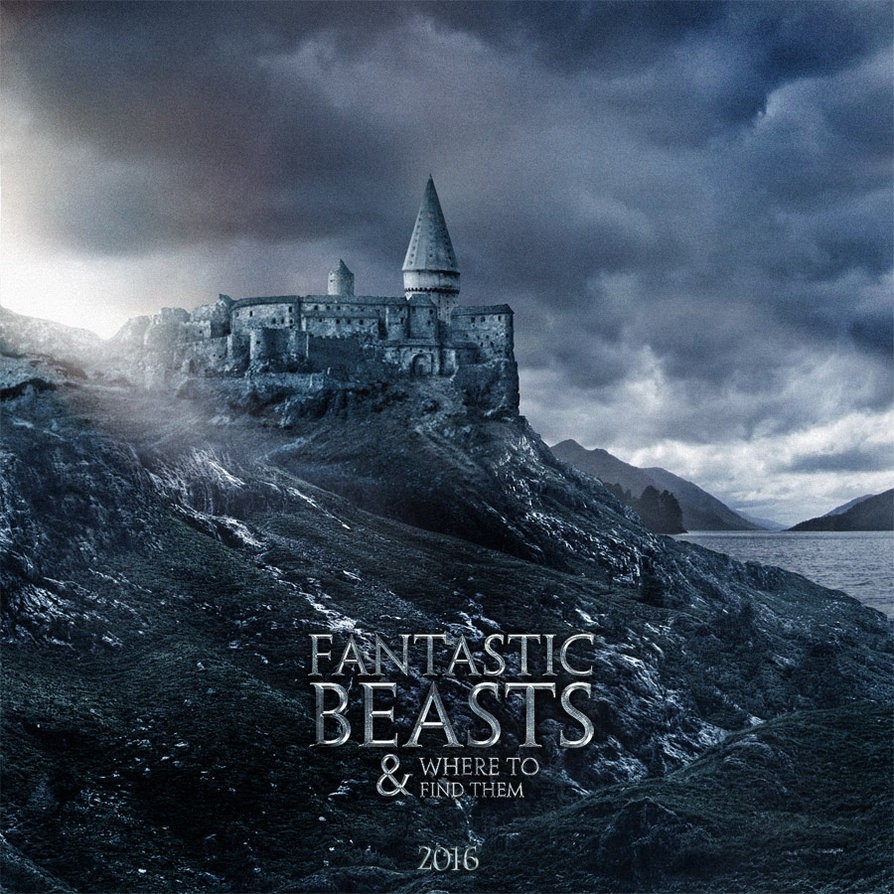 Fantastic Beasts and Where to Find Them will also be supported by HarperCollins, the second largest consumer book publisher in the world, which has been awarded global publishing rights to the films for adult tie-in books. The HarperCollins titles will delve into the making of the film and include details about the process of art and design, interviews with the cast and filmmakers, and interactive formats such as coloring books and postcard collections.

Insight Editions, a long-time publisher of a wide range of books and collectible products for the Harry Potter film franchise, has also acquired rights to a global publishing program in support of the new films that returns fans to the wizarding world of J.K. Rowling. The program, which launches in Fall 2016, will include deluxe novelty and paper engineered books across a variety of formats.