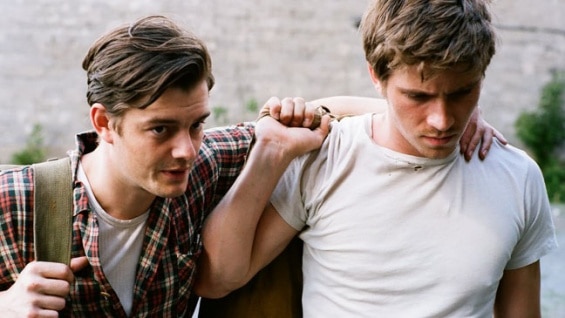 The seminal book On the Road by Jack Kerouac hit the Cannes Film Festival last week and met with mixed reviews. This did not stop AMC and IFC films from picking up the rights, and it might be hitting movie theaters soon.

This movie has been trying to get off the ground since 1957 when Jack sent a letter to Marlon Brando to play Dean Moriarty, while Kerouac was to play Sal Paradise. Then in 1979 Francis Ford Coppola bought the rights, but it wasn’t until two attempts in 1995 and 2001 that he tried to make the movie and failed. Things started to happen when Coppola hired Walter Salles who directed The Motorcycle Diaries. The film was shot in 2010 in Montreal and finally hit the Cannes Film Festival on May 22nd.

I am excited about this film and interested to see how they finally made it happen after so many years. I am not dissuaded by the maelstrom of negative reviews it has received from the mainstream press. After all, I dug the Penguin enhanced eBook for On the Road that debuted last year.