You are here: Home / Digital Publishing News / O’Reilly is closing their digital bookstore 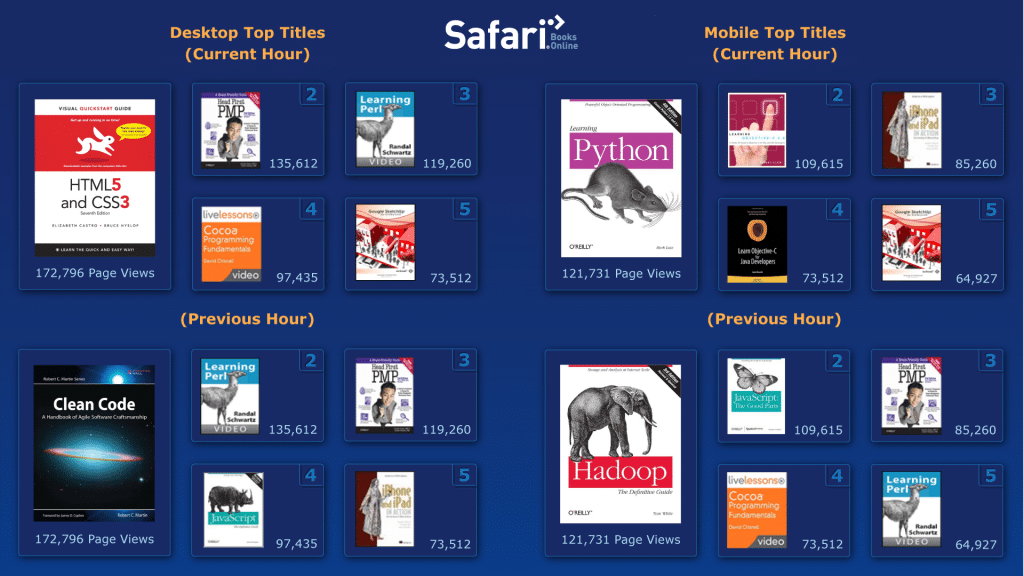 O’Reilly is closing their online digital bookstore and it is no longer possible to purchase e-books. They are going to be selling all of their new content and distributing it via Amazon and and other retailers. O’Reilly will continue to offer 400,000 e-books on their site, but you now have to purchase a monthly subscription for $39 per month or $399 for the entire year to read them.

In 2001 O’Reilly launched Safari Books Online, which is subscription service where you can download as many titles as you want. It was initially a joint venture with the Pearson Technology Group. In 2014, O’Reilly acquired Pearson’s interest and it is owned completely by O’Reilly. The company specializes in academic and business books, in addition to training videos.

It remains to be seen how this new subscription initiative will pan out. They already have a ton of enterprise customers such as Facebook and Microsoft. Maybe O’Reilly noticed that more people were buying their e-books on Amazon or iBooks and not through their own site and it did not make sense to continue to run their own ecommerce site.