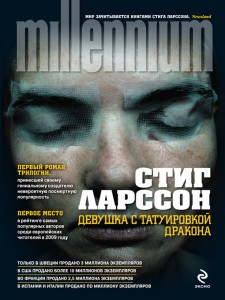 Overdrive is the leading company that facilitates the digital eBook lending process from  your public libraries. The company today announced their new Foreign Language Packages that will allow your library to have options to get eBooks in different languages.

The new Language Package, containing Overdrives top titles in Spanish, Russian, and Chinese. The new collection takes the guesswork out of choosing non-English titles by only including the most popular throughout all of the OverDrive libraries. Patrons can enjoy classics in Russian by Anton Chekhov, Hans Christian Anderson, and Leo Tolstoy. They can also borrow new works in Spanish, like “The Night Circus,” Ted Dekker thrillers, and Karen Kingsbury novels. In big cities where there is a large demographic of Russian, Chinese, and Spanish speaking patrons, this new program really makes sense.