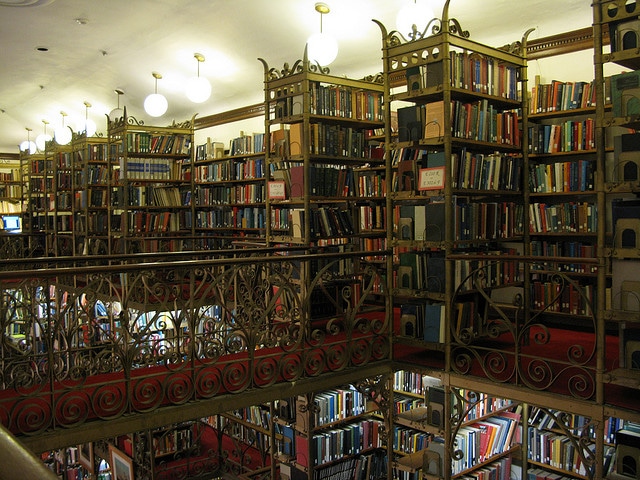 Overdrive has until recently offered the ability for libraries and clients to pre-order the Harry Potter eBooks and Audiobooks. The company announced yesterday that they were going to suspend their pre-ordering program due to overwhelming demand. It seems their servers were unable to handle the ravenous demand for all things Potter.

Officially, Pottermore and all of the ebooks will go on sale in mind-April. Overdrive and Sony were selected as their official distribution partners and libraries were making sure to order a ton of books for their clients. It was a funny thing about Overdrives servers becoming swamped with so many orders being placed at once. This is the same thing that affected the Pottermore servers for the last six months which hindered their ability to launch publicly in a timely manner.