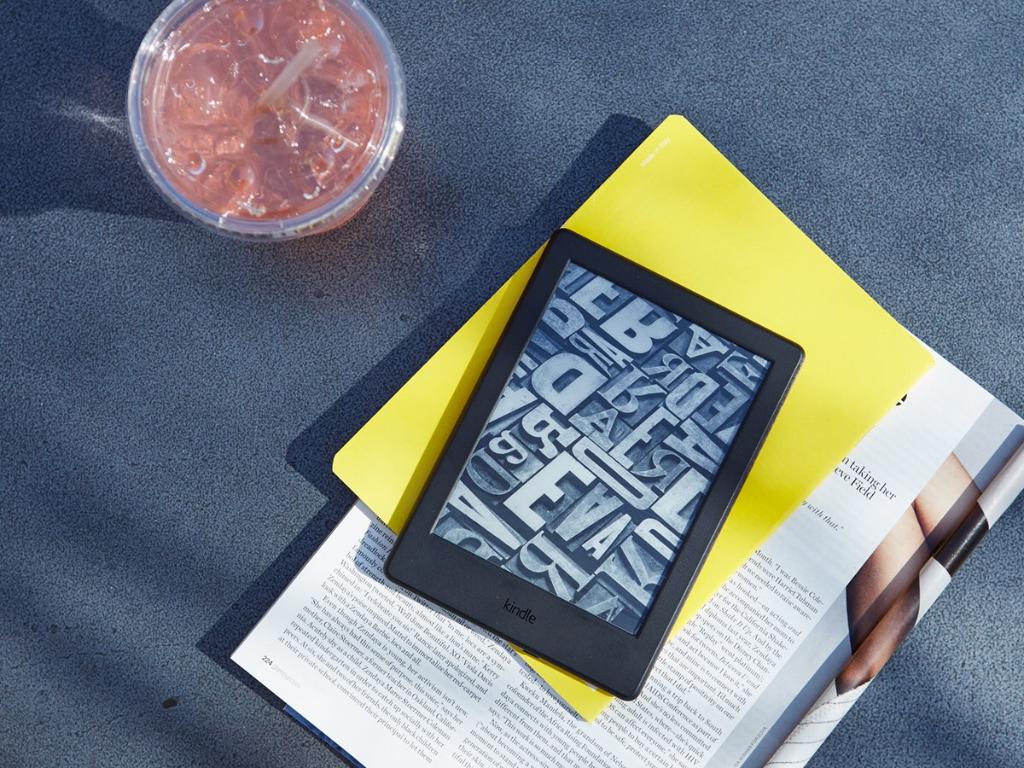 Pennsylvania has just implemented a six percent sales tax that will apply to digital downloads, such as audiobooks and e-books. Residents will now have to pay more money when they buy content from Amazon, Apple and Google.

State officials believe that the added sales tax will bring in close to $47 million a year, when it goes into effect on Monday. Pennsylvania currently has a $1.3 billion deficit and if they manage to generate significant revenue other cash ridden states are sure to adopt taxing digital downloads.