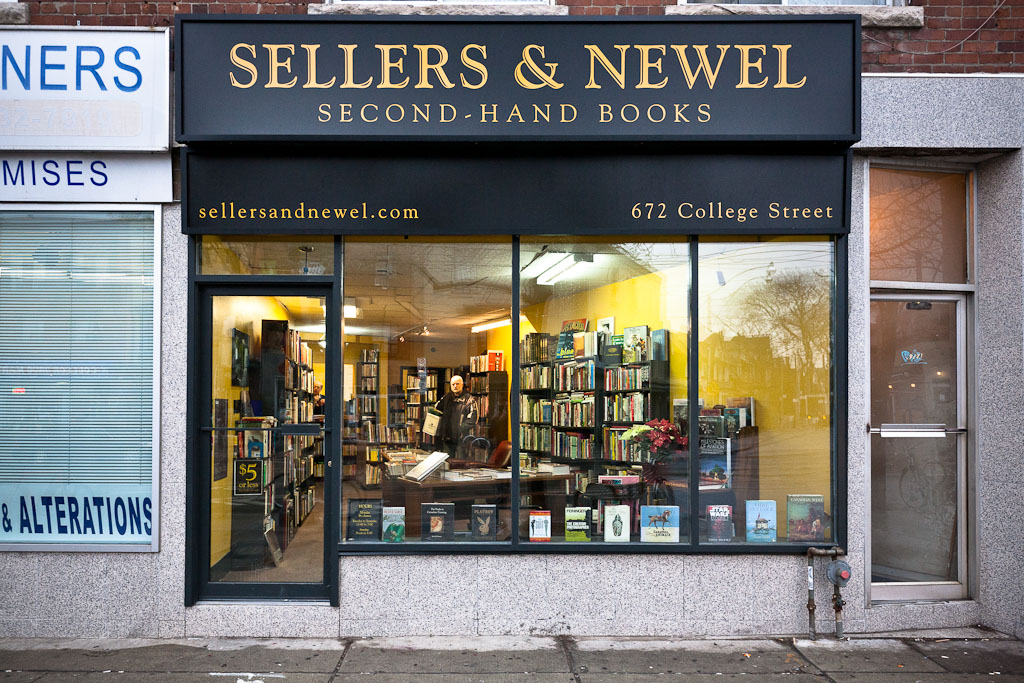 The American Academy of Arts & Sciences has just released a new report that does not shine a positive light on our reading habits, how often we visit the bookstore and the library.

The Humanities Indicators project has found that from 2005 to 2015, the average amount of time Americans spent reading for personal interest fell by six minutes to 21 minutes per day—a small fraction of the time spent watching TV (3 hours, 17 minutes).

It also found that the average time American adults spent reading for personal interest has declined at every education level, with the largest absolute decline occurring among those with bachelor’s degrees (from 45 to 32 minutes). Whereas Americans 75 and older spent an average of 65 minutes per weekend day reading in 2015, but the four youngest age groups (ages 15 to 44), spent an average of seven to 12 minutes reading.

The decline in reading is having an adverse effect on the book selling industry. The number of bookstores at physical locations fell almost every year from 1992 to 2014 (from 13,136 establishments to 6,888), but the decline has slowed in the most recent years for which data are available. Libraries on the other hand saw visits to libraries declining 13% from 2009 to 2014. Circulation fell 9% from 2010 to 2014.

Likely the decline in visits to the bookstores and the library can be offset by the rise of digital. From 2009 to 2015 we saw the rise of e-readers, tablets, digital books, magazines, newspapers and the modern smartphone. It is no small surprise that visits to physical locations are on the decline.