You are here: Home / Indie Author News / Why Is Self-Publishing Still a “Last Resort?” 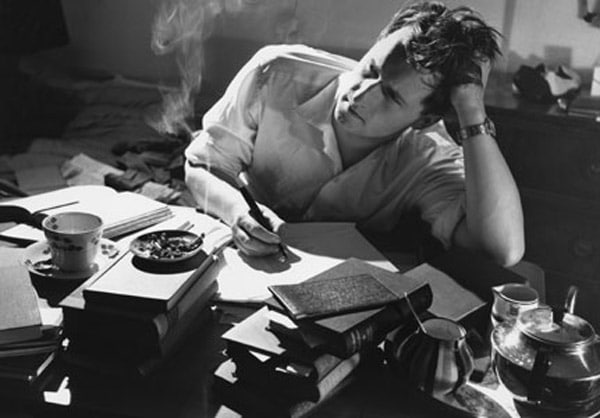 The digital publishing revolution, such as it was, had many facets. There was the birth of the take-anywhere traditionally published ebooks, the hope of educational reform through bells and whistles digital textbooks, and perhaps most important of all, the self-publishing arm that allowed anyone to write, publish, and potentially sell a book. But in the space of the few years since ebooks took off in a big way, it might be self-publishing that has undergone the most transition.

There was a time when self-publishing through a vanity press was the end of your literary career before it ever got off the ground. If you had self-published, literary agents most likely didn’t want to know about it. From there, the shift morphed into ignoring that first self-published book, but let’s see what this new book of yours looks like. The process continued to change, right up to the point where agents and publishers are clamoring to publish titles that have already been released as ebooks or even posted on reader-centric free sites like Wattpad.

So with this much change in such a short amount–and the widely acknowledged respectability that a growing number of authors have brought to the process–why is self-publishing still mentioned with an apologetic air? Why is it even still called “self-publishing” rather than simply “publishing?”

Because the media continues to do this: “Self-Published Book Beats the Odds By Making New York Times Bestseller List”

Beat the odds? Making the list? Yes, it’s 2016, and news outlets are still publishing stories of “astounding” success through self-publishing, despite the many millions of books that self-published authors have sold since the current process took off. Sadly, many of these articles are written by authors who sheepishly admit they wanted to nothing to do with self-publishing, that it was traditional or bust, that they had to “resort” to self-publishing when all else failed, only to be shocked and amazed when they managed to find readers willing to buy their self-published work.

Not only is it insulting to remind readers and authors alike that self-publishing is a last resort, it’s not true. It hasn’t been true for years. The same names keep being bandied about–the Bella Andres, the Hugh Howeys, the Barbara Freethys–but there are an ever-increasing number of authors who are not only pleased with their self-publishing decisions, but they’re being hailed as savvy businesspeople for not being tricked into turning over their entire livelihoods to the traditional model and its sad royalty share. Any author who can rightfully claim bestseller status does himself–and consumers–a great disservice by stating that self-publishing was his last resort.