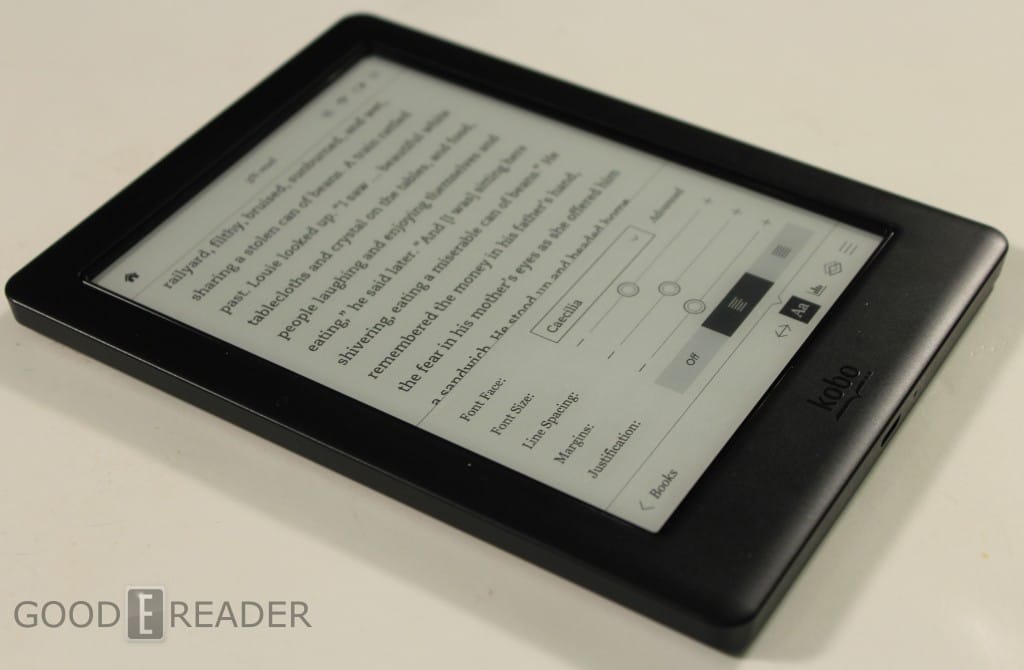 Kobo has discontinued the Kobo Glo HD and the company will no longer be manufacturing new models. Bookstores all over the world may still have a few of them in stock, but once they are sold, they will be gone. Replacing the Glo HD is the new Edition 2, which came out a few months ago.

The Kobo Glo HD came out in 2015 and this is the first time that Kobo has discontinued an e-reader so quickly. This models big selling point was the high resolution screen and 300 PPI.  The Edition 2 on the other hand has a better build quality but lower resolution.

The main Kobo website shows this product as no longer in stock, ditto with WH Smith and Dixons.