You are here: Home / Business News / People Spend more Money on Movies and Music than Books 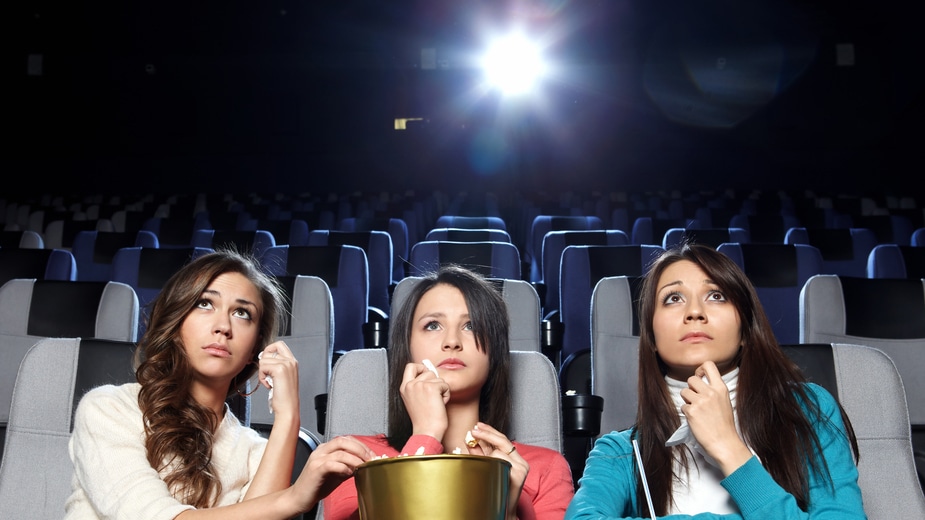 The popularity of iTunes, Netflix, Spotify and other services are now outpacing book sales for the first time ever. Consumers in the United Kingdom spent a record £7.2bn last year on all forms of music, video and games, from CDs, DVDs and vinyl records. That surpassed the £7.1bn spent on the audiobooks, books, ebooks, magazines and newspapers

The Entertainment Retailers Association has just issued a new report and Kim Bayley, the chief executive of the ERA said “It is an extraordinary testament to the appeal and resonance of digital entertainment services that they have helped home entertainment to hit this milestone.”

Dr Themis Kokolakakis from the Leisure Industries Research Centre said, “The 2008-2009 recession hurt both the entertainment and reading markets. Since 2012, the entertainment market has recovered very strongly producing record 2017 results. Traditional media is under pressure, partly because of the growth of streaming services, partly because there is so much competition for people’s time and attention. Entertainment has grown while reading has stagnated.”

Embracing movies and music, at the expense of reading is not just a UK phenomimom. According to a new release from the Pew Research Center, nearly one in four Americans has not read a book in the last year. Twenty-four percent of adults surveyed said that they had not picked up a novel or nonfiction title in the last 12 months.