You are here: Home / E-Book News / People who Pirate eBooks Do Not Buy Them 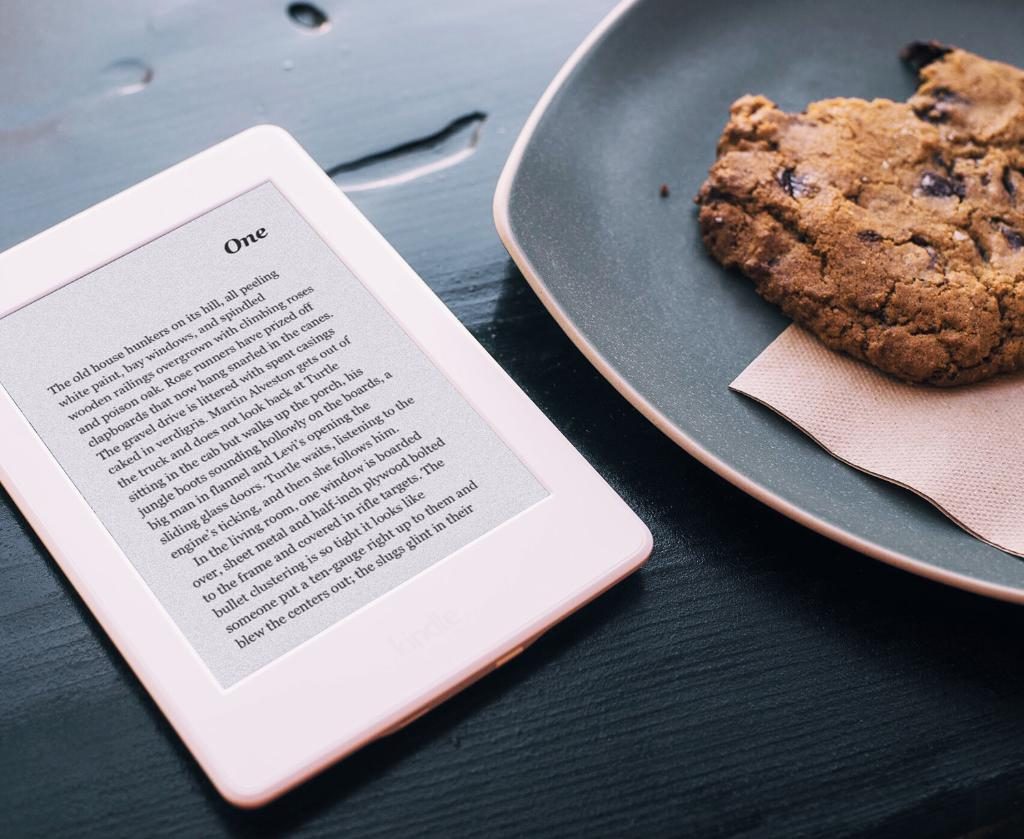 There are millions of pirated ebooks online and many publishers have begun to go after the pirates and either shut them down or block access to websites via an ISP. New research suggests that this might be futile, removing ebooks online does not influence sales. That is it say, pirates are not suddenly buying the book from an online retailer such as Amazon or Kobo.

Three researchers from Poland’s University of Warsaw conducted an analysis that covered some 240 books  in the Polish market in 2016, with a range of genres represented by titles published by 10 companies that agreed to take part in the program.

“We signed an agreement with a professional agency that deals with such research activities,” Krawczyk told Ludwika Tomala from Poland’s news agency PAP. The agency removed pirated copies of some 120 books” from the Internet, Krawczyk said to Tomala. “Whether pirated copies were easy or difficult to obtain turned out not to have an actual impact on the sales of a given book.”

“While most of the publishers suspected a negative impact of piracy on legal sales,” the researchers wrote, “we find no evidence of a significant shift in sales because of pirated copies being available online.”

Meanwhile in the United States a new study, commissioned by anti-piracy company Digimarc and conducted by Nielsen reveals that 41% of all adult e-book pirates are aged between 18 and 29 but perhaps surprisingly, 47% fall into the 30 to 44-year-old bracket. The remaining 13% are aged 45 or up. There are also some surprises when it comes to pirates’ income. Cost is often cited as a factor when justifying downloading for free, and this study counters that the average household income that downloads books the most range from $60,000 and $99,000.

It is estimated that pirated content costs the publishing industry over $315 million dollars in 2016.

“When it comes to book piracy, you can’t prevent what you can’t predict. This is the challenge for publishers as they grapple with preventing illegal piracy,” said Devon Weston, director, market development, Digimarc Guardian. “Our new Nielsen data makes it clear these pirates don’t fit a typical criminal profile. They access digital content from a vast universe of web pages, social platforms and file sharing portals. Our aim is to break down the problem for publishers and help them develop an effective prevention strategy.”

Digimarc is the leading watermark solution provider. It is interesting in their report that they never figured out when people lose access to their favorite pirate website, do they turn into buyers, or just find another website. I think piracy is a mentality, people just move onto another site and just get their books from there. You do not have to go far to find a torrent file with this week’s New York Times bestseller list, in EPUB and MOBI.