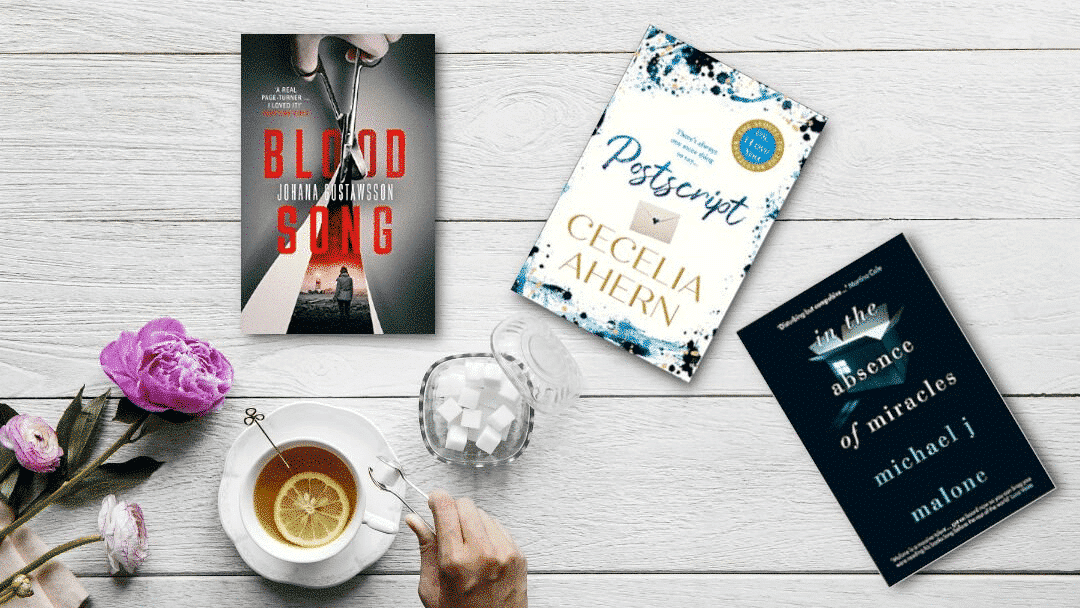 Hardcover and Paperback books were destined to be disrupted by ebooks and from 2007 to 2014, this was the case. Since then, physical books have been making a comeback. In 2018, hardcover book sales in the U.S. increased by 6.9%, paperback sales went up 1.1% and eBook sales dropped 3.6%.

Meryl Halls, managing director of the Booksellers’ Association in the U.K. “I think the e-book bubble has burst somewhat, sales are flattening off, I think the physical object is very appealing. Publishers are producing incredibly gorgeous books, so the cover designs are often gorgeous, they’re beautiful objects,” she told Good e-Reader. People love to display what they’ve read, she added. “The book lover loves to have a record of what they’ve read, and it’s about signaling to the rest of the world. It’s about decorating your home, it’s about collecting, I guess, because people are completists aren’t they, they want to have that to indicate about themselves.”

One of the big reasons why print is enjoying a resurgence is because of bookstores acting as a modern community center. According to the American Booksellers’ Association, independent bookstores’ sales went up about 5% in 2018. These stores are where people hang out, discuss their discoveries, receive recommendations and advice. They are also where the products of small publishing houses can get more attention than they do in major bookstores or on Amazon.

Bestsellers tend to drive physical book sales, since it is often cheaper now to buy print, than an ebook. The Testaments, released last Tuesday, has sold over 125,000 copies in its short shelf life. Penguin Random House noted that the performance of the novel, which is Margaret Atwood’s sequel to her 1985 bestseller The Handmaid’s Tale, makes it the “best day one sales for any Penguin Random House title in 2019.” Having gone to press on the novel for an announced 500,000 copies, PRH added that the house has, since Tuesday, already gone back to press twice on The Testaments, and once on The Handmaid’s Tale.