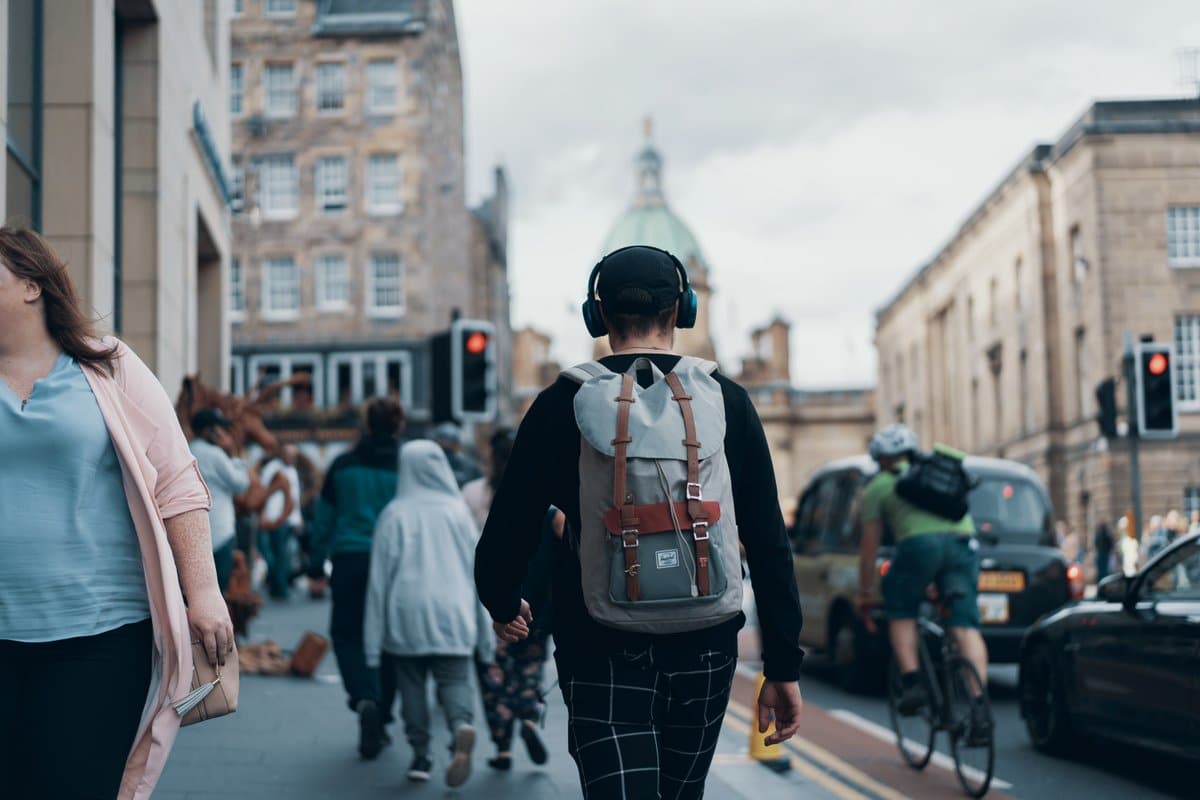 Neuroscientists at Berkeley have discovered that the same cognitive and emotional parts of the brain are stimulated the same when people listen to audiobooks or read ebooks. Lead author Dr Fatma Deniz said: “At a time when more people are absorbing information via audiobooks, podcasts and even audio texts, our study shows that, whether they’re listening to or reading the same materials, they are processing semantic information similarly.”

“We knew that a few brain regions were activated similarly when you hear a word and read the same word, but I was not expecting such strong similarities in the meaning representation across a large network of brain regions in both these sensory modalities,” he said.

Many researchers believe that language is a complex process that involves many regions of the brain, and it was previously thought the brain dealt with spoken and written information differently. This is simply not the case anymore.