You are here: Home / Business News / Royal National Institute for Blind People Calls on Publishers to do More 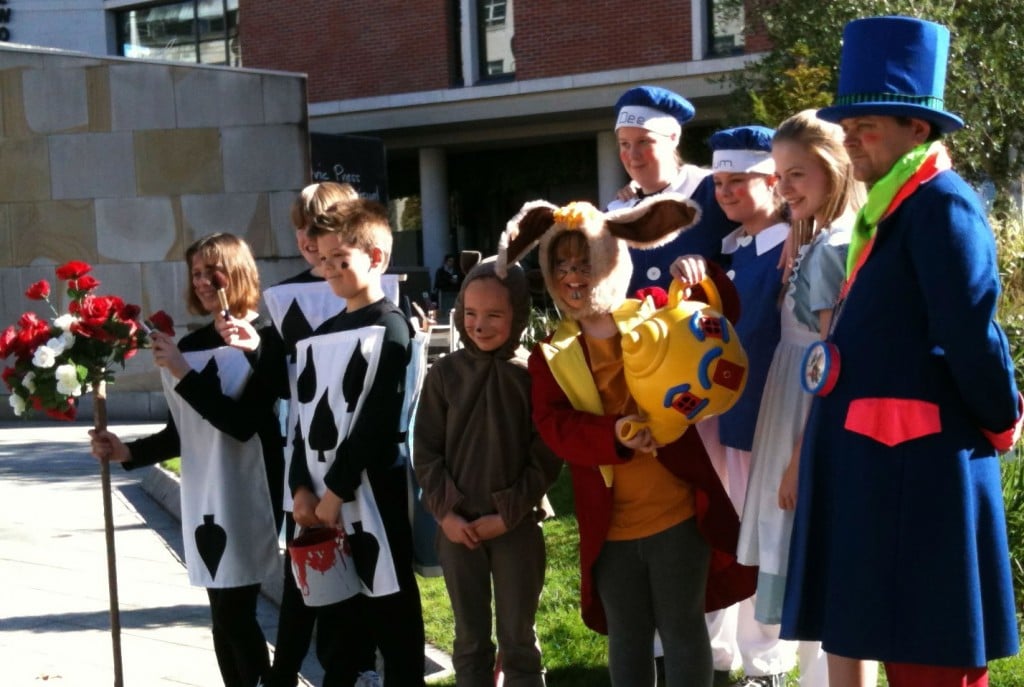 The Royal National Institute for Blind People is asking publishers in the United Kingdom to make digital content more accessible. This comes in prelude to Super Book Week’ that runs from October 11th to the 18th. This is the time of year when autobiographies and celebrity books are released ahead of the holidays.

The main issue is that in the UK only 7% of all books are optimized towards people with vision problems. Currently there is over two million people that suffer from various degrees of sight issues and publishers aren’t doing enough.

RNIB is petitioning publishing companies to send them over the digital files before the books are released. The Charity will do all the grunt work and convert it over to Braille, giant print and talking books. This will insure that all the books have have been optimized will be released simultaneously as their printed counterparts. Lesley-Anne Alexander, c.e.o. of RNIB, told the Bookseller that: “We want publishers to work with us so that blind and partially sighted people can read the same books at the same time as everyone else including all of the new exciting titles that are just hitting the shelves. Reading is a basic right, and people with sight loss should not be excluded.”

The RNIB is making inroads in making this a reality with collaborative talks with the Publishers Association, EDItEUR, Dyslexia Action and JisTechDis on ironing out a broad strategy. Last April, Oxford University Press  committed themselves to RNIB by supplying digital files of popular titles from its Oxford Learning Tree, including Read With Biff, Chip and Kipper series. This has been added to the pool of their book titles which comprise of over 2,600 titles that are optimized for the blind.

RNIB is launching a fundraiser to finance themselves converting digital files and bringing awareness to their various initiatives. Read for RNIB Day will occur on October 19th! There are lots of ways to take part – from a traditional Book Sale or Literary Lunch to a Mad Hatter’s Sensory Tea Party or an Extreme Reading Challenge if you’re feeling really adventurous! Try their Event picker to find the best event for you. If anyone attends in the UK please send us some pictures.