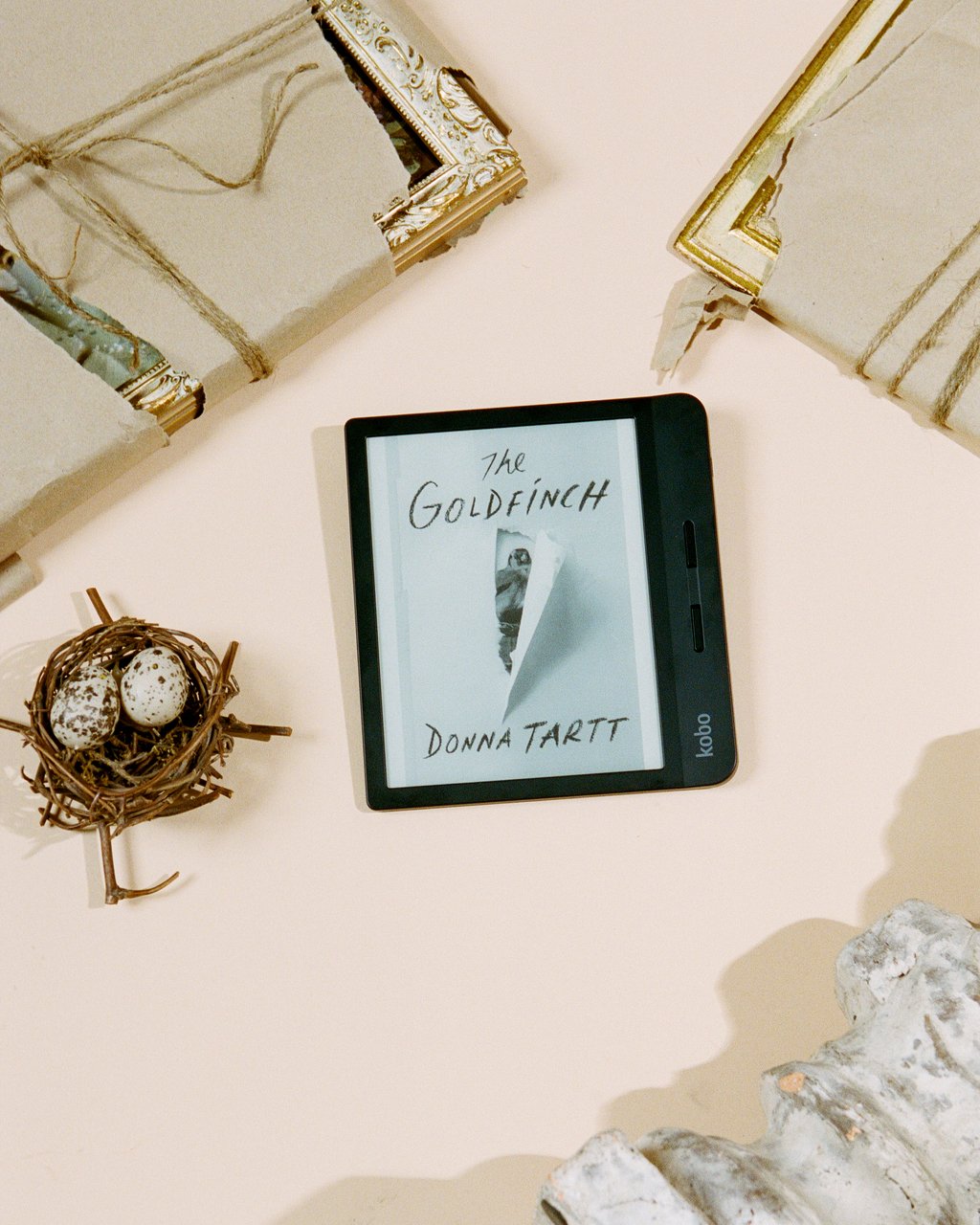 Paper formats once again dominated Trade, accounting for $588.1 million, or 75.2% of the category’s $782.2 million in revenue for the month of September. Among Paper formats, paperback books saw the most growth, climbing 9.1% compared to the same month last year.

On the digital side of things, audiobooks increased 24.3% over the same month in 2018, generating $52.0 million for the month. The Downloaded Audio category has seen consistent growth every month since the Association of American Publishers began tracking it in 2012. EBook revenues decreased slightly by 1.3% as compared to September 2018, which accounted for $82.5 million.

The one big trend of 2019, has the the stabilization of ebooks. The format is no longer in a tailspin, consistently in a state of decline. Some months the format is up a few points, and others it is down a few points. It is no longer increasing or decreasing by double digit figures anymore, which is a great thing for anyone invested in digital, such as retails, libraries and publishers.