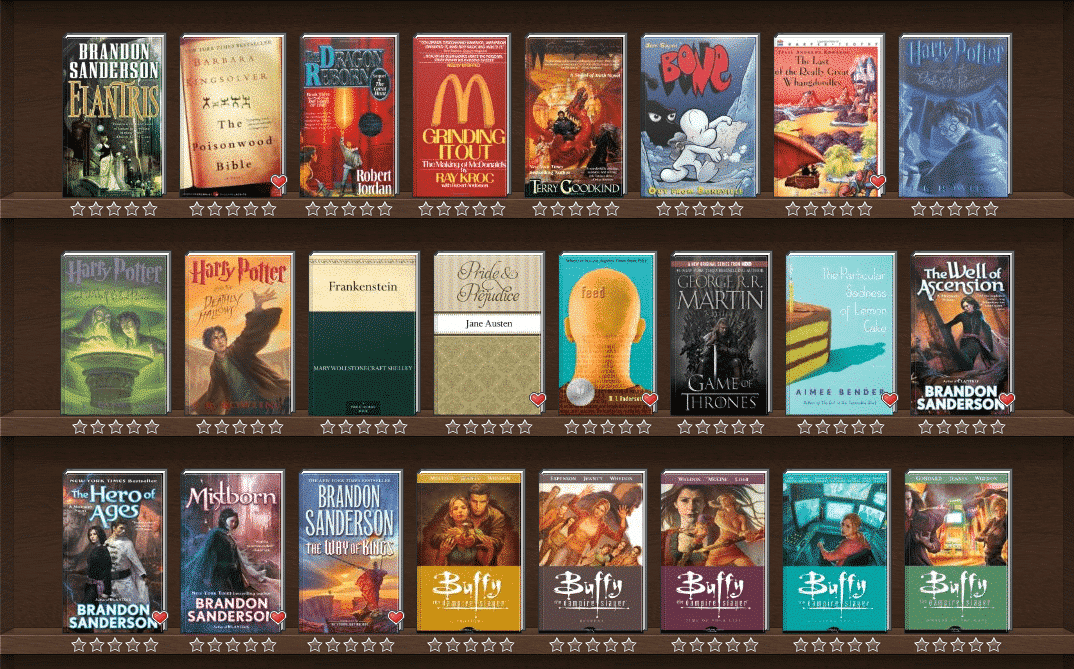 Amazon announced in January that they were going to close down Shelfari, a social book discovery website. This was done because of significant capital investment in GoodReads and Amazon including GoodReads functionality into their entire line of Kindle e-Readers and Fire Tablets. It looks like Shefari has officially closed their doors and their website is completely inaccessible.

One of the big problems with Shelfari is that it was launched before e-readers and tablets became popular. The company never got around to providing a slick user interface or released high quality apps for Android or iOS. This is why GoodReads exploded so fast, everything was very modern and appealed to the smartphone generation.

When Amazon first announced Shelfari was being shuttered, there was a limited period of time in which users could backup their reviews and bookshelves. The vast majority of users who did this ended up uploading their data to services such as  GoodReads or Librarything. Sadly, like most companies closing down their services, the exporting process was hardly fluid.

Stef mentioned “All my tags, dates (for finishing each book which I was METICULOUS with), etc. were lost in the move to GR. Fortunately I noticed in time to write them ALL down (tons of time, but it was important to me), but I see no where to add them on my GoodReads profile. I also did a screen print of each page of my shelf, which I printed so I can see what I had on Shelfari even when it’s gone.

Meanwhile Maureen had problems of her own “34 reviews were lost in the move, I emailed GR and received instructions on how to transfer them all again. Received an email to say the transfer was complete, then another to say ’34 books have not been moved’. Plus all of the reviews were totally randomized and not in order of reading. Now they ignore my emails completely!”

If you are a former Shelfari user, the site is closed and you will no longer be able to backup and export your data. This is one of the pitfalls of companies going out of business in the digital era. The time window in which you can manage your account is often too short and one day you wake up, and realize the service you have been using for years, is gone.