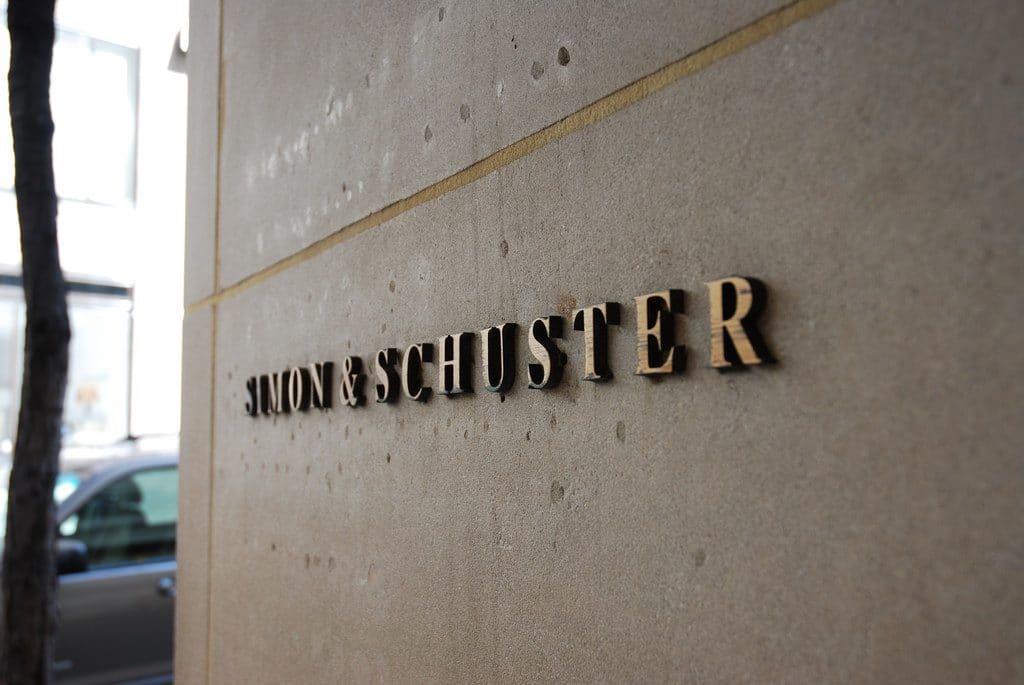 When you purchase an eBook you are merely licensing the digital file and there is no outright ownership.  Simon & Schuster apparently did not get the memo and has been paying authors royalties based on sales. This is a big deal because the average author gets paid 25% for a sale, whereas they should have been getting 50% for the license. This situation has pissed authors off and has resulted in a new class action lawsuit against the publisher.

The eBook royalty class action looks back approximately six years, the statute of limitations on contract actions in New York State.  It alleges Simon & Schuster engaged in a “pattern and practice of paying Plaintiff and others similarly situated royalty payments for the distribution of licenses for electronic books, or “e-books,” at a rate for book “sales,” or some other lower rate than that required for “license” transactions.

This issue arose, in a different context, in F.B.T. Productions v. Aftermath Records, a 2007 federal lawsuit brought by Eminem’s management company against his record label over digital royalty rate splits.  Like the music industry, publishers have taken the position that digital downloads should be accounted for as sales not licenses.