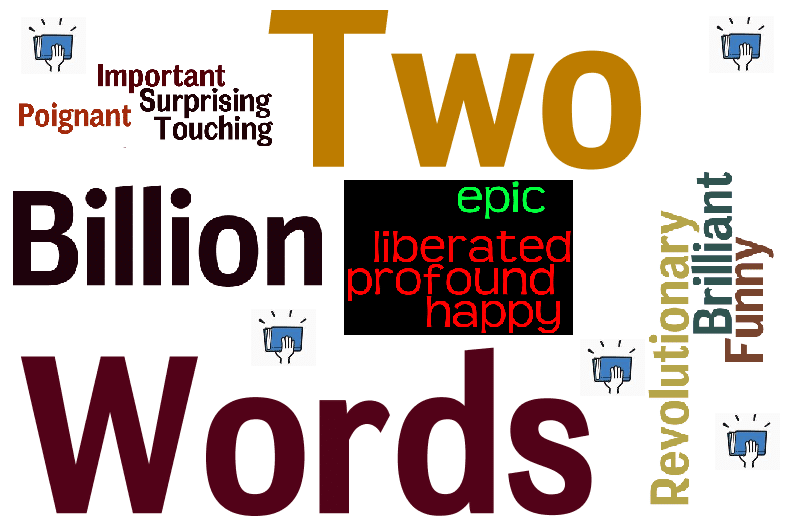 Self-Publishing juggernaut Smashwords is one of the largest companies of its kind to sell and distribute eBooks to all of the major online stores. They have one of the farthest reaches out of all the companies who specialize in publishing indie authors. Smashwords announced that four of their authors have reached the New York Times Bestseller lists, which is quite the milestone.

Founder and CEO of Smashwords, Mark Coker, thanked authors in a recent publication on his blog. “I’d like to thank each of the authors above for allowing Smashwords to play some role in their distribution strategy.  Some of them use Smashwords to reach most of the major retailers, and some use us to reach only a few.  You can find each of their books at Smashwords by clicking the title above, or find them at your favorite ebook retailer.  Show them your support because they’re opening doors for every indie author.” He went on to say ” It’s a big deal to see a single Smashwords author on the New York Times Bestseller list, let alone four in one week.  A year ago, it was unheard of.  A year from now, it’ll be more commonplace.  Tomorrow’s global bestsellers are at Smashwords.  Maybe the next bestseller will be the title uploaded to Smashwords two minutes from now, soon to be visible at the top of the Smashwords home page.  Or maybe it’ll be one or more of the nearly 9,000 new titles uploaded to Smashwords in the last 30 days.  Or uploaded three years ago.”

The success of these self-published authors should be a shining beacon of hope to the rest that are toiling in obscurity. People who want more control over their literary endeavors can feel a sense of solace that it is possible to have some degree of success in sales. Of course, these authors spend a great deal of time promoting their books. I am privileged in meeting a number of them on the current list at Book Expo America and various other conventions. It is important as a self-published author not to rely on Smashwords and other companies to promote you. It is critical that you be your biggest promoter and get the word out.

The New York Times, is waiting.