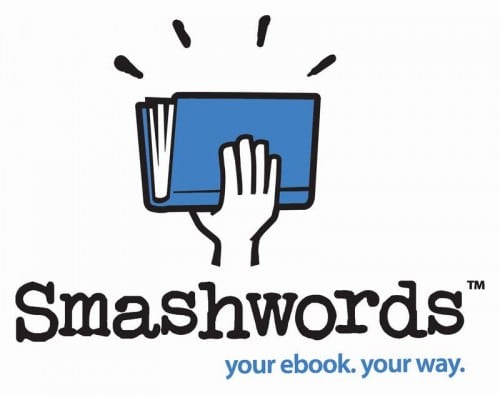 eBook retailer and distributor Smashwords announced a deal today that will distribute its entire catalog to the digital reading market of India via its own Flipkart platform. Right now, India is the fifth largest market for ebook purchases from Smashwords, so a partnership of this kind will enable a more streamlined shopping experience for Indian readers and worldwide authors.

According to a post on the partnership from Smashwords’ CEO Mark Coker, “Flipkart is commonly referred to as the Amazon of India. To be fair to Flipkart, Amazon would probably kill to become the Flipkart of India some day. Flipkart.com is India’s largest online marketplace. They serve 10 million registered users, one million daily visitors, and offer products in over 17 different categories. Our friends at Flipkart tell me that according to Nielsen BookScan Retail Panel data, Flipkart holds 80% market share for online book sales in India, and holds 40-45% market share for all trade book sales across brick and mortar AND online.”

Despite market reports that tablets are only just beginning to take off in India and that e-readers in the market have lagged behind other global markets in terms of sales, Coker offered the following data on ebook traffic in the country:

* India is the world’s second most populous country with 1.2 billion citizens, accounting for 17% of the world’s population. Source.
* India’s literacy rate is 74% and rising. Source.
* India has two official languages: Hindi and English. Source.
* 125 million Indians speak English, twice the 61 million English speakers in the UK, quadruple the 33 million in Canada, and about six times the 22 million in Australia. Source. I don’t have data on English literacy, or the number of English readers, though our friends at Flipkart tell me about 80% of their book sales are English language books.
* 150 million Indians are online. Source. By 2015, according to McKinsey, the number of Internet users is expected to double to 330 million. Source.
* India recently became the world’s third largest market for smartphones. Its smart phone market for Q1 2013 grew over 160% year over year, a rate of growth faster than China (86% YoY), Japan (24% YoY) and the US (19% YoY). Source. Smartphones are e-reading devices!
* India has one of the world’s fastest growing economies, and one of the fastest growing middle classes. India had 250 middle class consumers in 2007, a number that will rise to 600 million by 2030. Source. With the rise of the middle class comes increased discretionary consumer spending on books.

While Smashwords’ authors enjoy a 70% royalty on domestic sales, they will receive a 60% on Flipkart sales after the accounting for the withholding tax charged in the country.