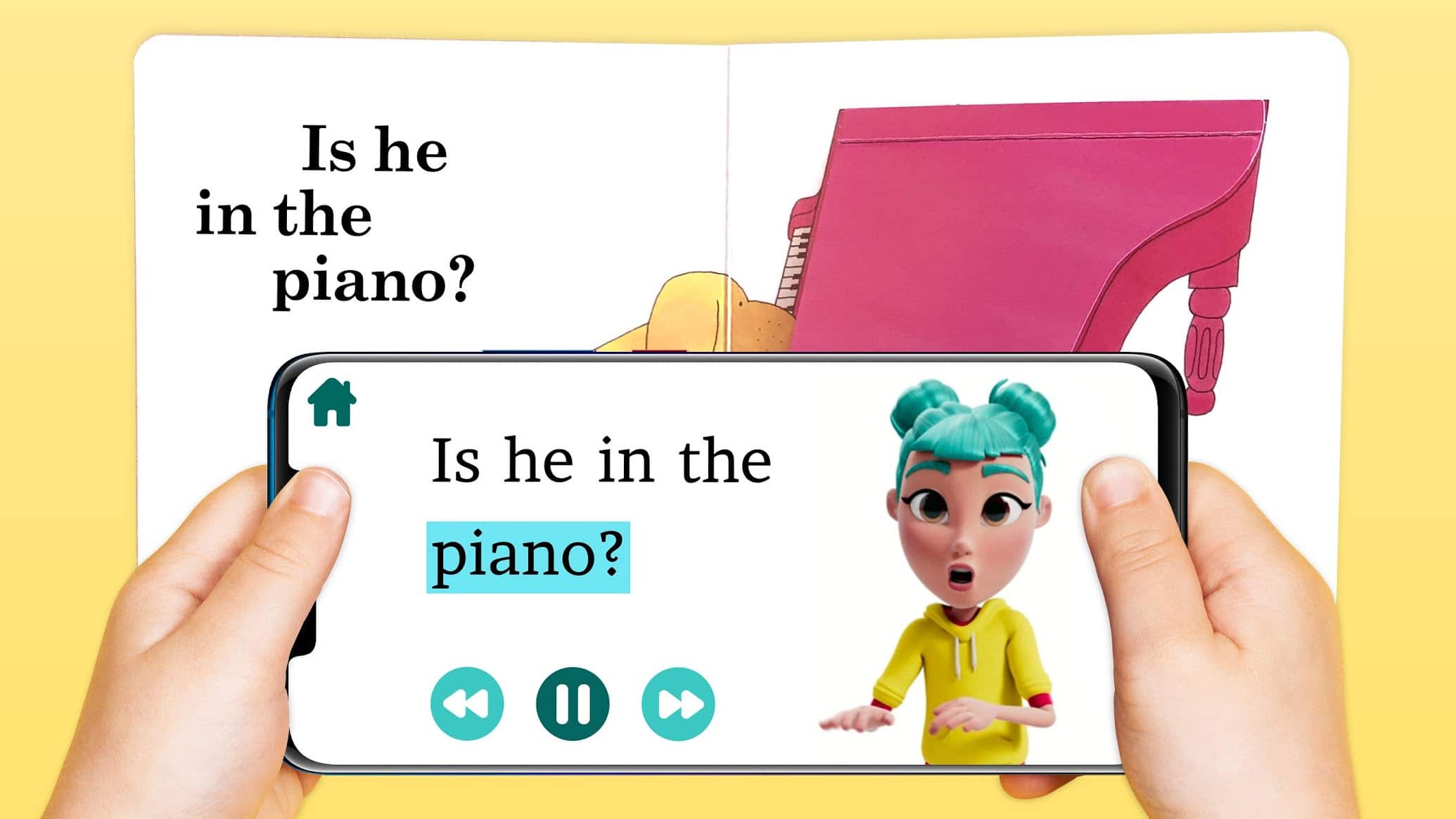 Storysign is an an app available for Android and iOS. It translates children’s books into American Sign Language, the world’s most popular version and used by deaf people in the US and Canada. This app was created by Huawei in partnership with Penguin Random House.

There are approximately 32 million deaf children globally and many struggle to learn to read, often due to a lack of resources bridging sign language and reading. I believe that Storysign can help to open the world of books to deaf children and their families.

StorySign is easy to use in a few simple steps. First, the child or parent opens the app and clicks on the selected book from the StorySign library. Next, they hold their phone up to the words on the page and the friendly avatar, Star, signs the story as the printed words are highlighted. This allows parents and children to learn to sign and read together at their own pace.