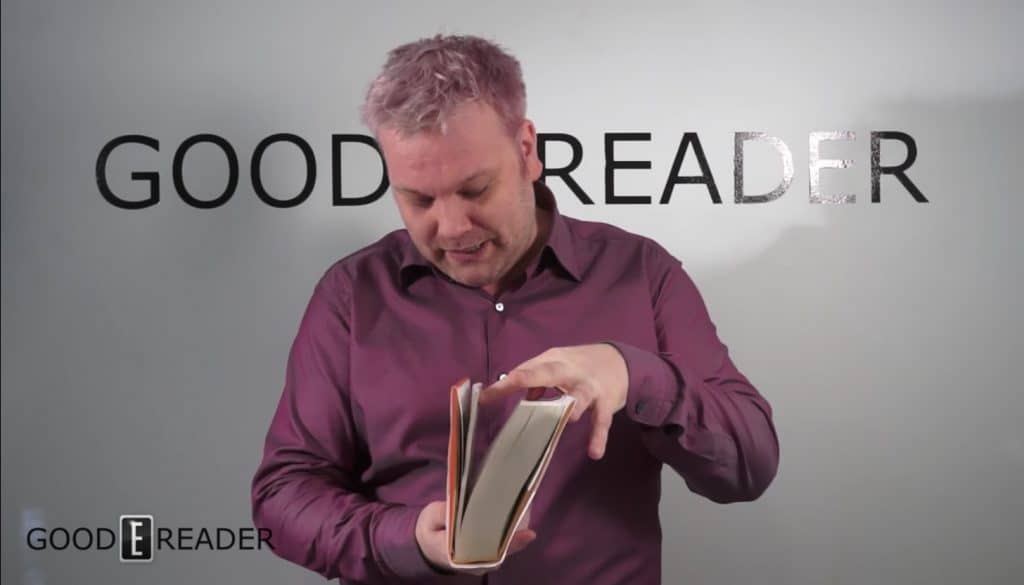 This winter a number of new and notable titles have hit bookstore shelves and I have read a copious amount. This video shows off the four best ones that are all really new books and only available in hardcover.

Norse Mythology – In Norse Mythology, Gaiman stays true to the myths in envisioning the major Norse pantheon: Odin, the highest of the high, wise, daring, and cunning; Thor, Odin’s son, incredibly strong yet not the wisest of gods; and Loki―son of a giant―blood brother to Odin and a trickster and unsurpassable manipulator.

Shoe Dog – In this candid and riveting memoir, for the first time ever, Nike founder and board chairman Phil Knight shares the inside story of the company’s early days as an intrepid start-up and its evolution into one of the world’s most iconic, game-changing, and profitable brands.

George Lucas: A Life – As an avid fan of filmmaking and the process itself, this biography on Lucas was very detailed and in-depth, which a lot of information about his young life and early film work. This is a must read for any fan of Lucas, and how the gears of Hollywood really turn.

Son of a Trickster – In its melding of normalized violence, Native myth, gutter talk and ready wit, Son of a Trickster readily recalls its predecessors. What’s changed is the humour quotient, which is dialed up considerably.