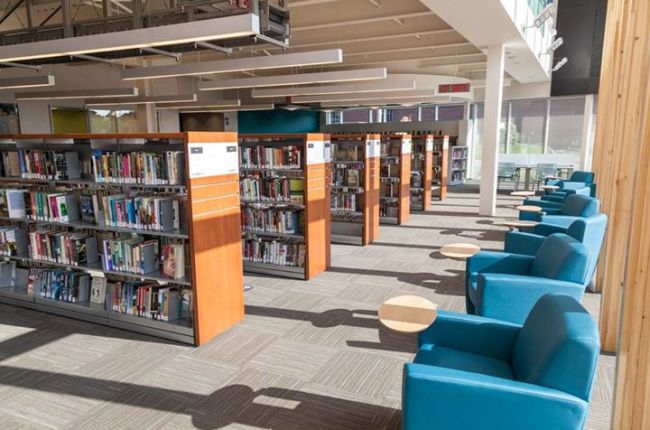 The Canadian Library Association has been in business for the last 69 years, but membership has been declining steadily and they have ceased to be relevant as many libraries are going digital. The lack of a unified voice on the national level is prompting a historic vote that will occur in late January, to dissolve the Canadian Library Association.

The CLA has been irrelevant for a number of years because of the lack of direction from the organization. They have failed to embrace the digital revolution, even though some libraries in Canada are loaning out over a million e-books a year.  Publishers are gouging libraries on the price of each e-book, often charging 400% above consumer retail prices or imposing a certain number of loans before the digital title expires. Since the CLA does not have a voice in government, many smaller libraries banded together on a grassroots level to launch the “Canadian Public Libraries for Fair Ebook Pricing” website.

The Canadian Library Association basically wants to disband themselves because of the stigma that their organization does not meet the needs of the modern library. They want to form a new organization that is even worse than what currently exists.

If Canadian libraries vote to disband the Canadian Library Association there will be a number of notable changes that have been recommended in an official document. Most of them are severely detrimental to the entire library system.

The Canadian Library scene facing a dire set of circumstances. The CLA is basically saying its easier to just disband and start over, than make the current system work. Their two year outlook is just establishing an identity than actually helping Canadian libraries grow, get better pricing from publishers and respond to the needs of the average Canadian.

Look at what the American Library Association does. They vote in a new president every few years, which keeps the people in charge fresh and willing to make critical changes. The organization is zealous in modernizing libraries by implementing policies on 3D Printing, robotics, fostering entrepreneurial endeavors and even assist in a national e-book lending scheme.

The board members in charge of the Canadian Library Association are so out of touch with the modern needs of libraries. They have never issued a report or even contracted out statistical analysis on e-lending or tried to lobby the government for fairer e-book pricing for all of their members. There are zero modern programs or even the internal political will to implement meaningful change. If the CLA gets their way and convinces their members to vote on disbanding, Canadian libraries will be in a worse position than they are in now.