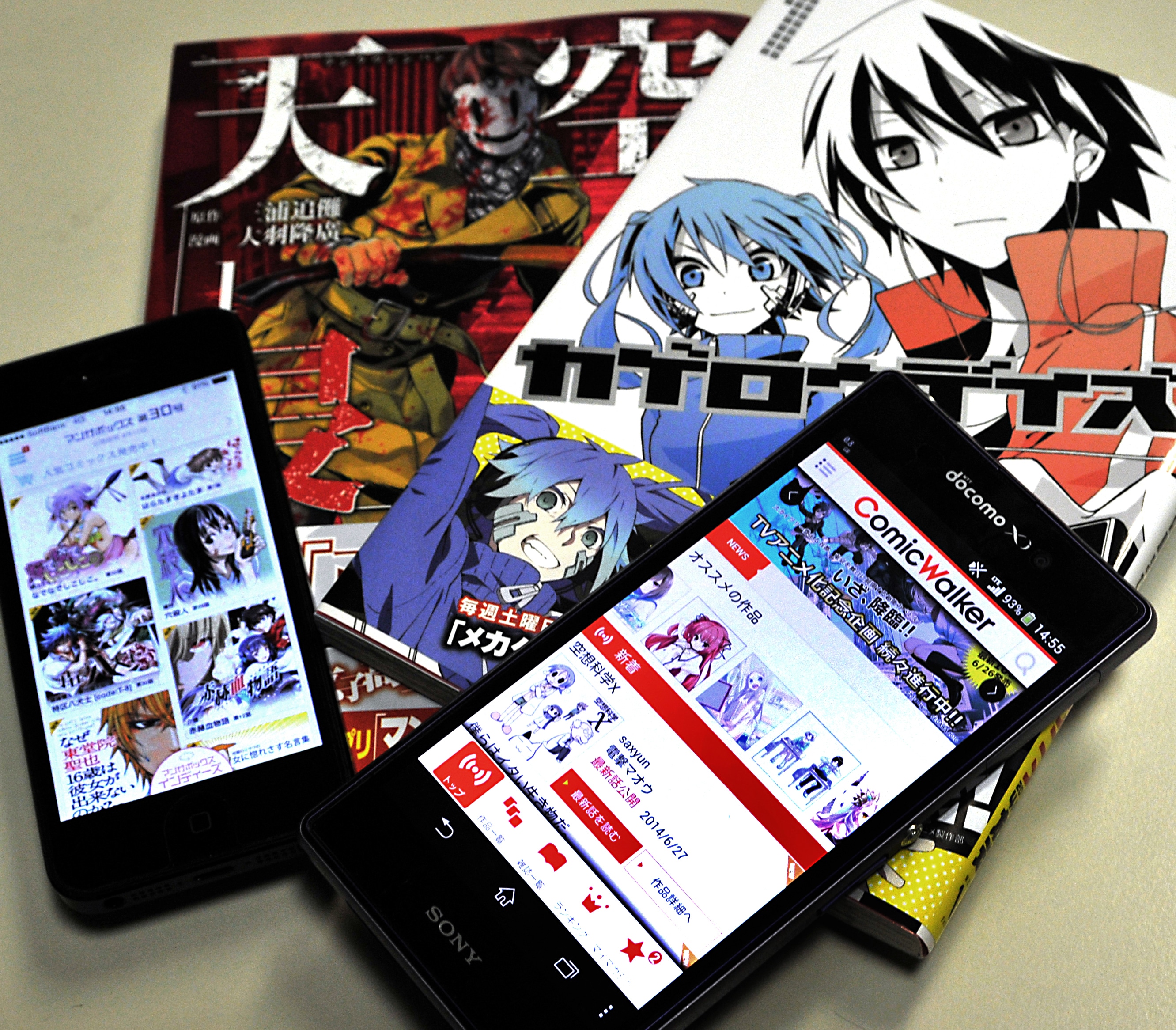 The Japanese book industry has fallen 5.2 percent in 2015 and magazine sales have plummeted 8.2 percent. Many readers have switched to smartphones and tablets to buy digital content.

Sales of weekly magazines also saw a sharp drop of 13.4 percent in 2015, while monthly magazines, which are more popular with readers in their 30’s and 40’s, fell by 6.9 percent.

According to Impress Corp., a Tokyo-based company specializing in digital publishing, sales of e-books and digital magazines from April 2014 to March 2015 rose 35 percent from the previous year.

I think the main reason why magazine sales are falling, is because the news is already out of date when its published. Take anime news for example, sure you can buy the weekly or monthly magazine or you can visit message boards and independent websites and get the information as soon as it occurs.