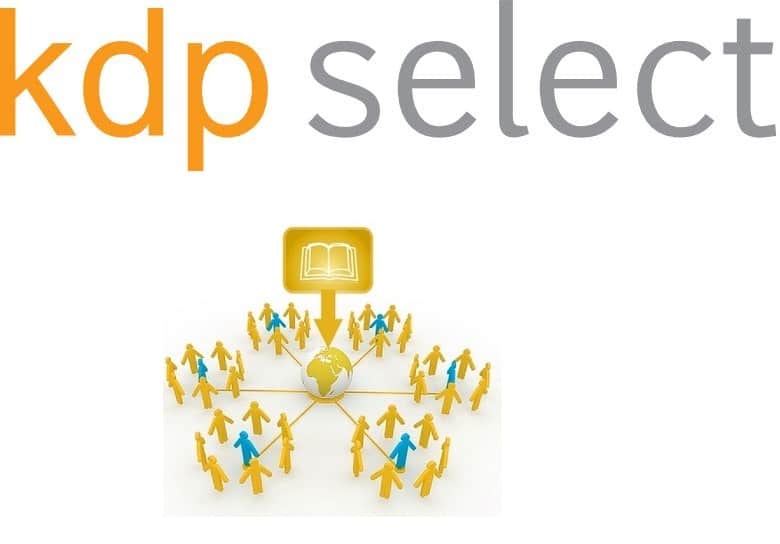 Amazon has just announced that the Kindle Direct Publishing Select Global fund for February is $14 million dollars.  This allows authors who publish exclusively with Amazon to earn money whenever people read their book, after a certain number of pages. 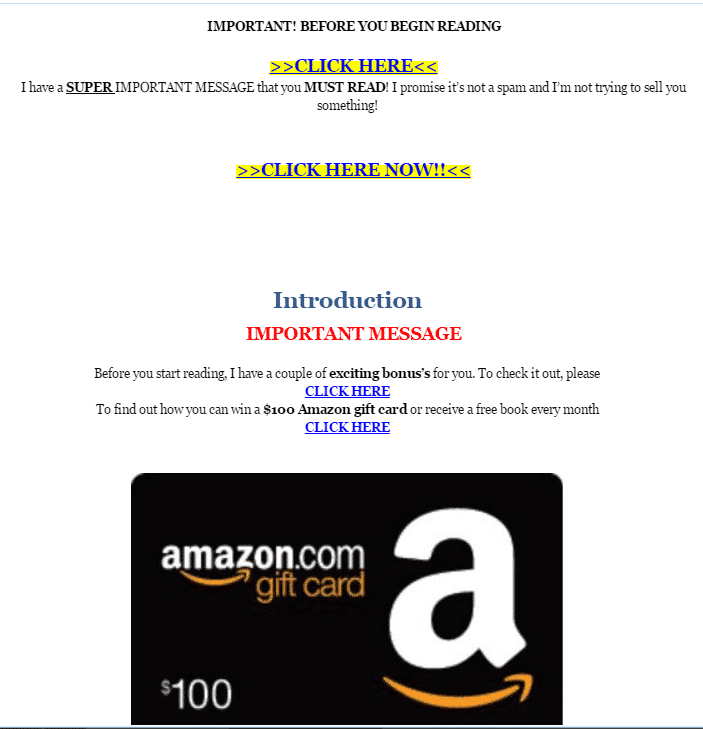 Right now the KDP Select fund is under fire with scammers who are encouraging users to jump from the front of the book, all the way to the end. The picture above demonstrates a common scam, where readers are trying to win a free gift card by clicking on a link and being taken to the end of the book. The scammer gets paid the full amount by Amazon, because KENPC v2.0 registers that a reader has read the entire book. In other cases the table of contents is at the back of the book, so if you click on any of the links, the scammers gets paid the full amount.

Amazon is starting to combat this problem, but for the most part the only people being made to suffer are legitimate authors.