You are here: Home / Business News / Would you Rent an e-book? Readfy Hopes So 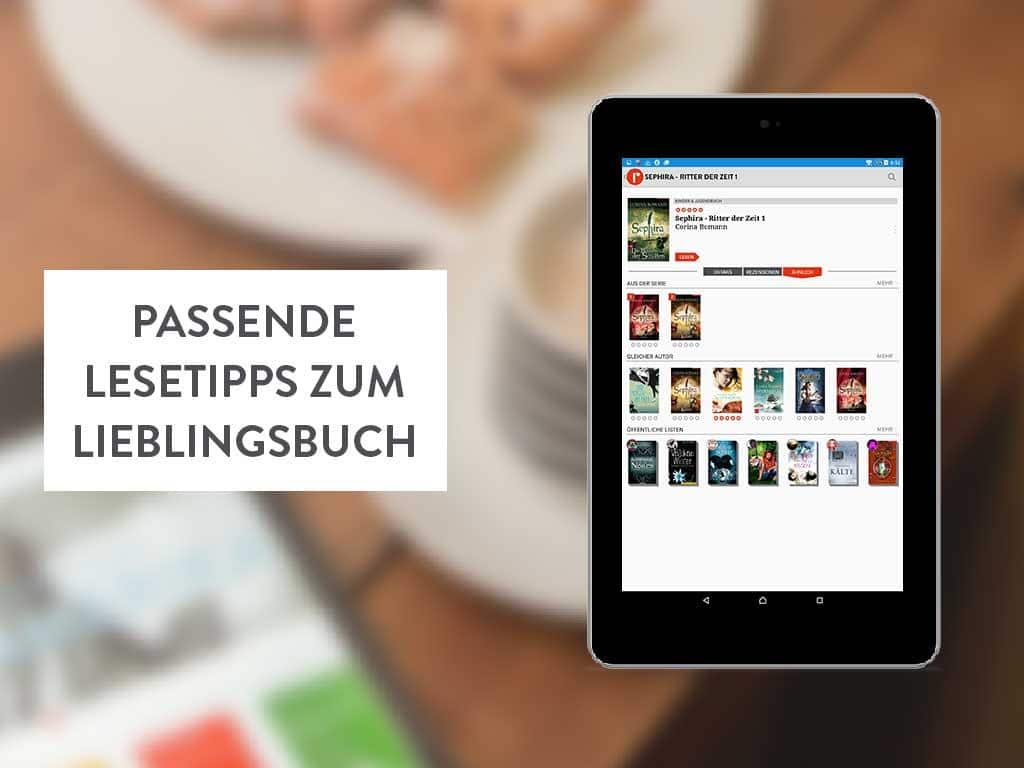 There are thousands of online retailers that sell e-books and only a small handful that have adopted the unlimited subscription model. When it comes to rentals, the only digital editions that are currently available are textbooks. A small German startup called Readfy is hoping that customers are willing to rent an e-book for 0.99 euros and 4.99 euros, saving between 30% and 70%.

Renting an e-book makes sense on a number of levels because there is no true ownership if you purchase it, you are merely licensing it for an extended period of time. When you rent an e-book from Readfy you have 30 days to read it and then it disappears from your library.

Major publishers are apprehensive about this new model and only self-published authors and small presses have embraced it. There are currently only 50,000 titles available for rent and the e-reading app is installed on 100,000 smartphones and tablets, according to the press release.

It remains to be seen if a new rental model will be financially viable and whether users will embrace it, therefore giving Readfy leverage to try and convince medium sized publishers to buy into it.