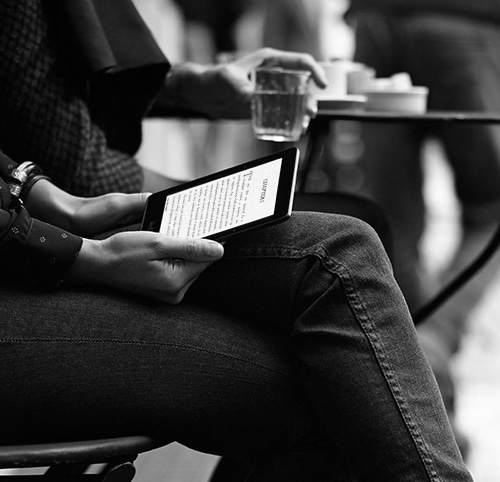 Amazon has just announced that their KDP Select Global Fund for January 2016 was $15 million dollars.  Authors who have enrolled their e-books and gone exclusive with Amazon will get a share of these funds for each page read by a reader.

There are also some upcoming changes occurring for February that authors need to be aware of. Amazon is capping the per page read system at 3,000 pages.  This means authors who self-publish a boxed set, anthology or just have a really long book will not get paid after the 3,000th page.