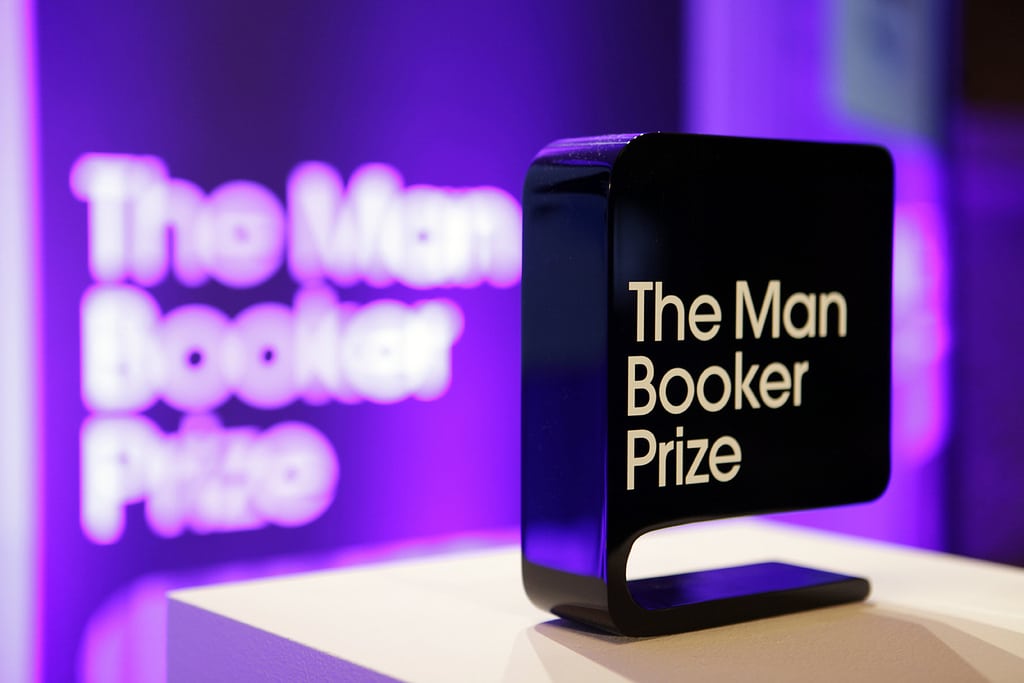 The Man Booker International Prize has revealed the shortlist of six books in contention for the 2016 Prize, celebrating the finest in global fiction. Each shortlisted author and translator will receive £1,000, while the £50,000 prize will be divided equally between the author and the translator of the winning entry.