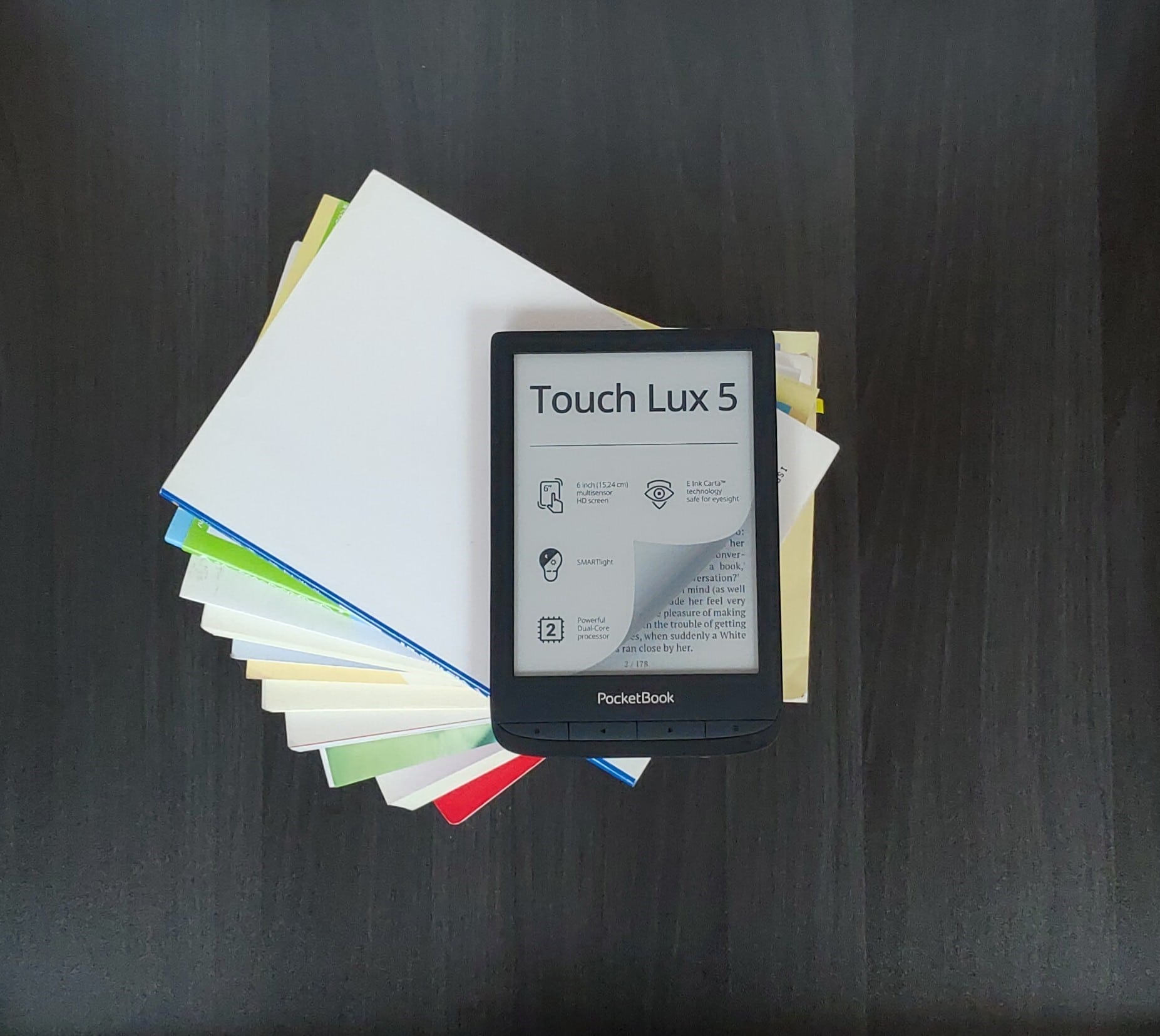 Major publishers in the Netherlands are certainly not risk adverse and unlimited audiobook, ebook and digital magazine services are thriving. There are all sorts of options for people to pay a low monthly fee and get access to a ton of content. Today, we are going to look at all of the various options and what value proposition they offer.

This company offers 8 audiobooks and ebooks to be borrowed every single month. The books can be read on your e-reader and loaded onto it via Adobe Digital Editions. The Bookchoice app is also available for people who like reading on their smartphones and tablets. The editors basically determine the 8 ebooks/audiobooks that users can borrow and it changes every month. You can also buy digital content. The monthly subscription fee is €3.99, which is really affordable.

This company launched in 2016 and  delivers content via their apps for Android and iOS.  They have a catalog of over 700,000 titles in over nine different languages. You can become a member of  Bookmate by first creating an account. For a subscription, you pay €9.99 per month, which gives you access to all the books, comic books and audiobooks. There is a free week long trial, so you can see what type of content they offer, before you subscribe.

This company focuses on digital textbooks via a subscription system. With BUKU, you can use your textbooks anywhere in the world at any time. With the app (iOS and Android), you can also access your books online and offline on your tablet or smartphone. You can easily take notes, mark texts, and find everything you need. This allows you to study more effectively and learn more. They have patterned with an extensive list of publishers, which ensures there will be no shortage of textbooks and audiobooks. The monthly fee is €24.99 and you can signup for a free trial.

Kobo Plus is an ebook subscription program that launched in the Netherlands in 2016. In that time, over 150,000 people have tried the service and 85% of them end up paying a monthly fee after the free trial expires. There are over 681,996 audiobooks and ebooks on the platform. This makes it the largest subscription website in the Netherlands. The digital content can be read or listed to on the Kobo/Bol app or on Kobo e-readers. The Bol Android app can also be used on Android e-readers.

Kobo CEO Michael Tamblyn explained why they launched Kobo Plus and what the future might hold “The Netherlands was a perfect first market for us to try an all-you-can-read subscription service. We have great market share. We sell a lot of ereaders. We have amazing relationships with publishers. But it’s also one of the few ebook markets in Europe with high levels of ebook piracy. So there are a lot of readers sitting outside of the legitimate market and a lot of authors not getting paid at all for their work. This let us have a very constructive set of conversations with publishers: what would bring pirate readers back to paying for books? How can we create a sustainable model that avoids some of the challenges that other subscription services have faced? And how can we make sure everybody benefits – the reader, the author, the publisher, Kobo, and our retail partner bol.com? We managed to do all of that and, unlike some services in other markets, get all major publishers on board, get best selling front lists as well as backlists, get major authors alongside self-published authors to create a comprehensive catalog that would make any reader happy

There is a free trial to Kobo Plus and after that, the monthly fee is €12.99 per month.

Storytel orientated in Norway, but have expanded into the Netherlands a couple of years ago with a totally localized experience. They have over 250,000 titles in their catalog, a lot of them are from Dutch publishers.  They offer a 14 day trial period, and then it is €11.99 per month. They have an app for Android and iOS.