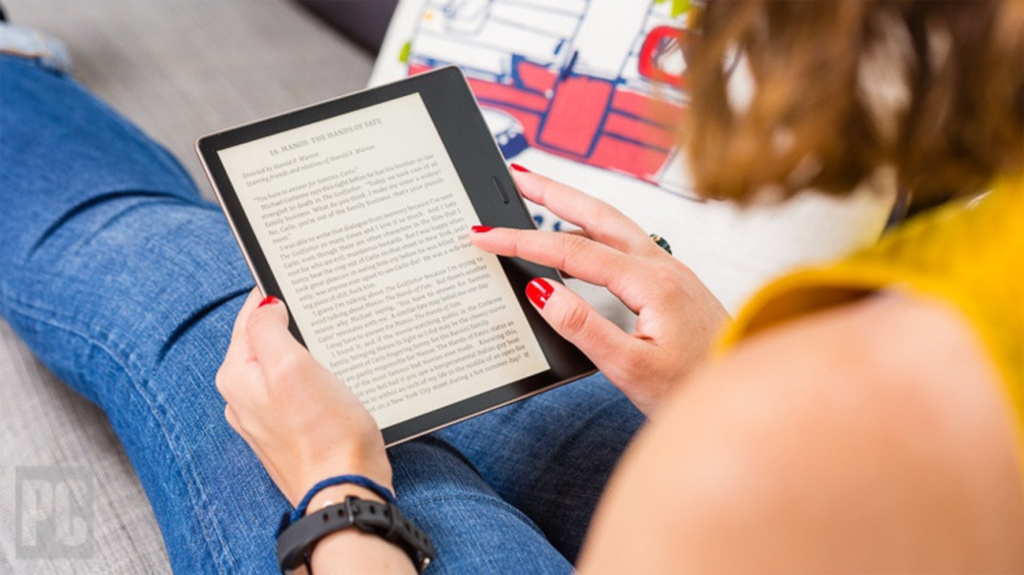 The UK has just passed a resolution that will eliminate all VAT on ebooks and digital newspapers on December 1st 2020. The old 20% tax on these types of content will be completely abolished, but for some reason audiobooks will still be charged the old tax rate. Physical books and periodicals have been exempt for a very long time.

In October 2018, the EU allowed member states drop sales taxes on electronic publications and many countries have already made the changes. The United Kingdom is one of the largest ebook markets in the world and it is very good news that customers will save money on buying ebooks in December.

Stephen Lotinga, the CEO of the Publishers Association, said :“We are delighted that the Government has decided to zero-rate VAT on digital books and journals in the Budget. It’s fantastic that the Chancellor has acknowledged the value of reading. The decision to axe the reading tax will bring an end to the illogical and unfair tax on those who need or prefer to read digitally and should contribute to an increase in literacy in the UK. We want to thank all the parliamentarians, organisations and individuals who have supported this campaign and helped make the case for change – we look forward to continuing the important work of making reading accessible for all.”

Amazon welcomed the decision, saying it would “make reading more accessible to more people”, although any reduction in the cost of ebooks could have a knock-on effect on sales for traditional bookshops.

Jim Waterson, media editor at the Guardian newspaper, estimated the move could benefit News UK – publisher of the Sun and Times papers – by £20m, if it kept the cost to consumers the same rather than passing on the saving to subscribers.

A 2018 report by the Publishers’ Association estimated universities, libraries, government departments and the NHS would save up to £55m a year as a result of ditching VAT on digital publications.