You are here: Home / Digital Publishing News / The VAT on E-Books will be lowered in the EU by 2017 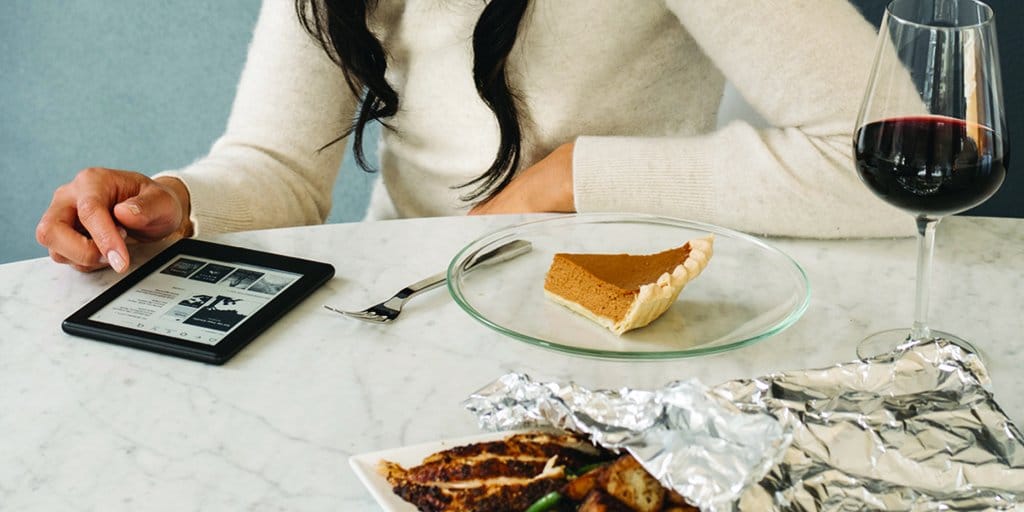 The European Union has announced that starting in 2017 e-books, digital magazines and digital newspapers will have the same VAT as print.  Member countries will have the freedom to change the VAT as they see fit, which will drastically lower the cost of going digital.

Current rules allow Member States to tax printed publications such as books and newspapers at reduced rates or, in some cases, super-reduced or zero rates. The same rules exclude e-publications, meaning that these products must be taxed at the standard rate.

The EU will vote on the VAT change will occur in early 2017 and many publishing bodies are certain they it will pass and be fully implemented by the summer. This is good news for companies looking to get involved in the e-book market, including startups. It will also assist libraries in developing a proper e-book collection, without breaking the bank.